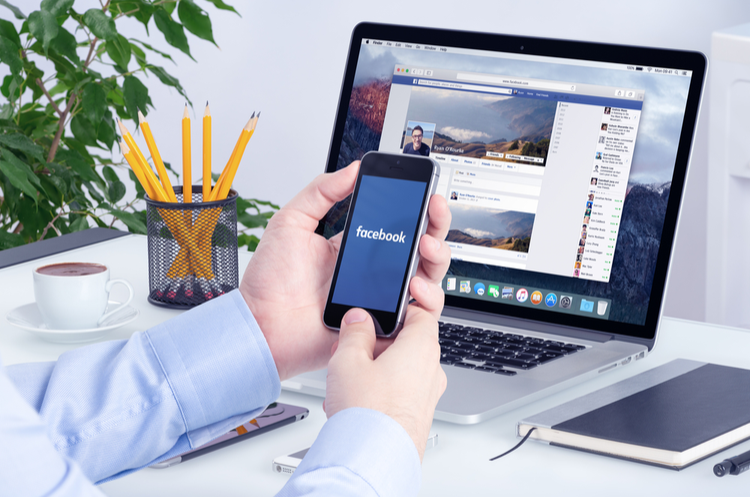 A few days ago, a friend forwarded on the Slashdot story about Facebook paying individuals, ages 13-35, $20/month to essentially spy on them. The story is all over the Internet, apparently. I hadn’t read it or any other news because I’ve been too busy shovelling snow and dressing in 50 layers of clothing to stay warm (yes, I’m from Winnipeg and the cold shouldn’t bother me, but I left Winnipeg because I wasn’t tough enough). To be clear, I don’t know if this latest story about Facebook is true, but no one should be surprised if it is.

If it is true, this Research app gives Facebook the ability to collect, on a continuous basis, individuals’ “private messages in social media apps, chats from instant messaging apps – including photos/videos sent to others, emails, web searches, web browsing activity, and even ongoing location information by tapping into the feeds of any location tracking apps you may have installed.” [According to Will Strafach, Gaurdian Mobile Firewall’s security expert].

Think about that for a minute – nearly limitless access to every piece of information that is contained on or goes through the individual’s device – a device that is with the person almost 24 hours a day, and reflects almost everything they do, say and think and when they do it and where they do it. Most people even have their phone with them in the bathroom and beside them in the bedroom. Twenty dollars per month to have a person you don’t know watch you, know where you are almost every second, read every private thing you say, and see all of the private photos and videos you send!

If you’re an adult, you can vote for whichever political candidate you want, drink yourself into a stupor on a weekly basis and make all sorts of poor decisions, and if you choose to allow a company to follow your every move for $20/month, that’s your right. Knock yourself out. But this is being offered to children. Children who are starting puberty and just beginning to figure out how to live in the online world, and understand appropriate and inappropriate behaviour and the risks associated with that behaviour. They are making a lot of mistakes in the process – and that’s ok. That’s what children need to do to become adults. But should a stranger be allowed to spy on a child and document their every search, word, conversation, photograph and video they take and send?

This is not about being a helicopter parent – it’s the exact opposite. We want and need our kids to learn about the online world, what works, what doesn’t, what behaviour is good, what’s risky and what to stay away from. We want them to learn new things and try new things, without strangers hovering over them and recording it all.

Perhaps this type of spying feels more acceptable to people because it’s online, it’s remote and you can’t actually see the person spying on you. Let’s step back for a minute. Imagine letting a complete stranger spy on a child in person. They stand right beside the child all day, record everything that child says, does, their location and their every move, for $20 (or for any amount of money). Then when it’s all said and done, neither the child nor its guardians have any control over what that stranger does with the information. Does it make it better because it’s done through a computer and you can’t see that stranger? It’s likely worse because that information is permanently stored and you don’t know who can access it or how it is being used.

I feel these days that we’re a little like boiling frogs. We have been continuously subjected to more and more bad behavior and we are numb. Perhaps we feel that we can’t keep fighting these things because it’s exhausting and it just keeps coming anyways. I completely understand that and I feel the same way many days. In some ways, not thinking about it is a way to stay sane or is purely a survival mechanism, which is needed sometimes.

Most of our clients are large companies and I’m generally pro-business. But come on, these are children. These are OUR children. Even if you don’t have children, you may have nieces, nephews, know a neighbour’s child, or perhaps you’re just a decent human being. Strangers being able to watch and record our children’s every action, every message of friendship, every growing pain, every mistaken text, photo and video, and do with that information whatever they want (and let’s be honest, there is no real way to control how the information is being used or to whom it’s disclosed), crosses a line. It’s not just creepy, it feels predatory. If this sort of spying by a stranger, for $20 or more, happened to a child in person, someone would likely call the police.

So, let’s stop being numb for just a minute. Let’s not worry that it’s too hard to change Facebook’s behaviour, or the behaviour of other similar companies. Just change your behaviour and the behaviour of your child. That’s it. That’s the simple goal. If enough of us focus on the simple goals, perhaps the larger goal of changing Facebook will occur. Even if it doesn’t, at least you and your child are safer.