Cannabis Trademarks Remain Unregistrable in U.S. Despite Federal Circuit’s Ruling in Re: Brunetti 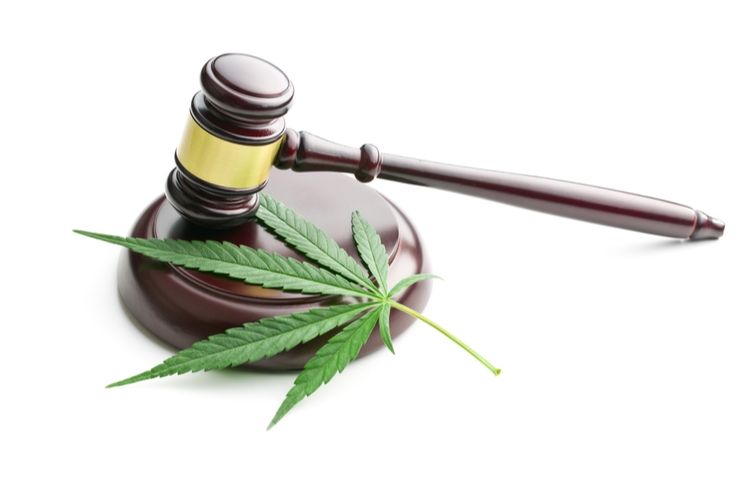 In a decision released on December 15, 2017, the Court of Appeals for the Federal Circuit struck down the Lanham Act’s ban on registering “immoral” or “scandalous” trademarks as an unconstitutional violation of free speech. Re Brunetti removes a significant barrier to registering marks for cannabis products with the United States Patent & Trademark Office (the “USPTO”). However, given that cannabis remains illegal under federal law in the United States, the USPTO is still likely to reject applications for cannabis marks, as goods and services used in connection with applied-for marks must be federally lawful.

In Re Brunetti, the Federal Circuit held that while the mark “FUCT” constitutes immoral or scandalous matter, Section 2(a) of the Lanham Act’s prohibition on registering immoral or scandalous marks violates the First Amendment, following the U.S. Supreme Court’s unanimous decision in Matal v. Tam. In that case, the Supreme Court held that the Lanham Act’s “disparagement” clause violated the First Amendment, allowing an Asian rock band to register the mark “The Slants.”

The Federal Circuit rejected both submissions, finding that the government's involvement in issuing trademarks does not make trademark registration a government subsidy, and that the registration of trademarks does not create a limited public forum in which the government can more freely restrict speech. As the Lanham Act’s restriction on speech failed to survive either strict or intermediate-level scrutiny, the Federal Court concluded the restriction is unconstitutional. Re Brunetti allows the USPTO to approve applications for controversial marks. However, unless cannabis is legalized at the federal level, cannabis marks will remain unregistrable, notwithstanding the legalization of cannabis in certain states.

It remains to be seen if this decision will be appealed further to the U.S. Supreme Court, and what impact it might have on some sports’ teams logos, which have been invalidated in the past on these or similar grounds.