The Launch of ‘Creative Canada’: Some Brief Thoughts Following the Minister’s Speech 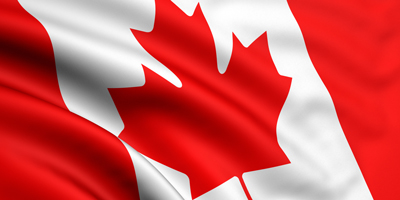 It is likely that the above announcements will be eclipsed by the “consent agreement” with Netflix, under which the Minister announced a “first of these agreements on behalf of the Government of Canada and Netflix.” Netflix will create Netflix Canada – a permanent film and television production presence in Canada – and will invest a minimum of $500 million in original productions in Canada (in French and English) over the next five years. Netflix will also work to promote Canadian films and programs on its platform so that they are discovered by Canadian audiences and millions of viewers around the world.

It appears that the “original productions” will not be “Canadian content” in the “regulatory sense,” in that programming produced by Netflix, as a non-Canadian entity, cannot qualify as Canadian content under current CAVCO/CRTC requirements for Canadian content.

Many more questions remain to be resolved. We will “Spotlight” these in the near future.