Blockchain and Smart Contracts: The Future of Doing Business? 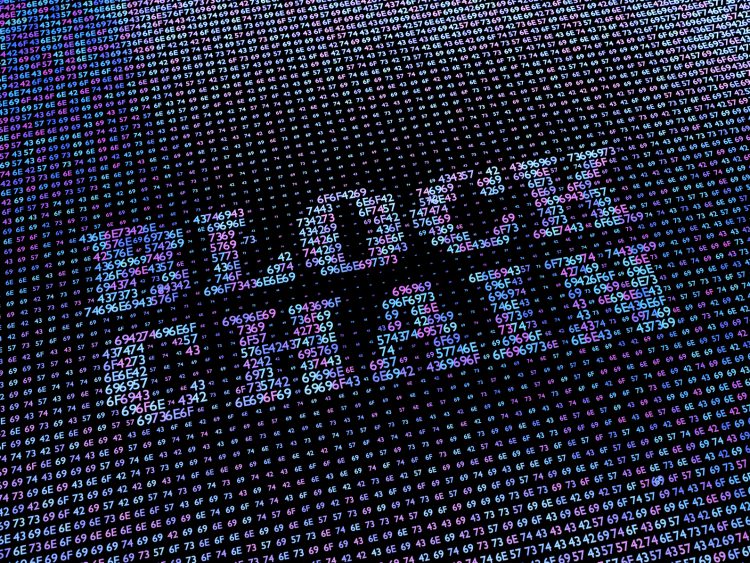 The blockchain has recently become the new financial instrument of the future. Experts in major industries, such as the financial and legal communities, are continuously working on researching how the development of blockchain technology will impact the future of doing business. Articles recently published by Aird & Berlis LLP corporate and technology lawyer Don Johnston include topics such as the Law of the Blockchain. In parallel, smart contracts have become an equally hot topic.

The term smart contract was first used by computer scientist Nick Szabo in his 1997 paper "The Idea of Smart Contracts." Today, the term smart contract is used somewhat loosely, and it is continually evolving. One such definition is a contract that is stored, verified and executed, as well as recorded, using a blockchain system. "Smart contract" can also be a specific use of the technology. In his paper, Nick Szabo originally used a vending machine as a way to describe a smart contract. The mechanical device is programmed to transfer ownership of a candy bar (the property) when a set amount of money is received (the defined input). The vending machine itself has control over the property, and through its programming is able to enforce terms of a contract. Smart contracts in the future may be a combination of code and traditional legal language. Josh Stark provides an example in which a supplier of goods could enter into a smart legal contract with a retailer, in which payment terms could be defined in code and executed automatically when delivery is made.

Ethereum is just one example of a developer whose goal is to be a platform for smart contracts. The company aims to create a system where a contract can be implemented into a blockchain. The company promotes the instant scalability of this system, stating that teenagers could split revenue from an Ethereum-based lemonade stand just as easily and transparently as a sovereign wealth fund could similarly use it to disburse funds to hundreds of millions of citizens. Smart contracts can be small pieces in larger transactions, where each contract's execution can form part of a much larger and complex endeavour.

The use of smart contracts has gathered much attention in the financial community, with the possibilities of using the technology for financial instruments like shares, bonds or derivatives contracts. Recently, the TSX hired Bitcoin entrepreneur Anthony Di Iorio as its first chief digital officer, in order to explore the capabilities of the blockchain and smart contracts. Earlier this year, the Australian Stock Exchange announced that it was building a blockchain-based replacement for its current platform used for the clearing and settlement of trades.

The jury is still out on whether a smart contract is legally enforceable. We don't see any reason why they would not be, if the standard conditions for forming a contract exist. The devil is in the details, however, and we look forward to this exciting area of legal development.

*This article was written by Ken Clark and Brandon Carter, a summer student at Aird & Berlis LLP.