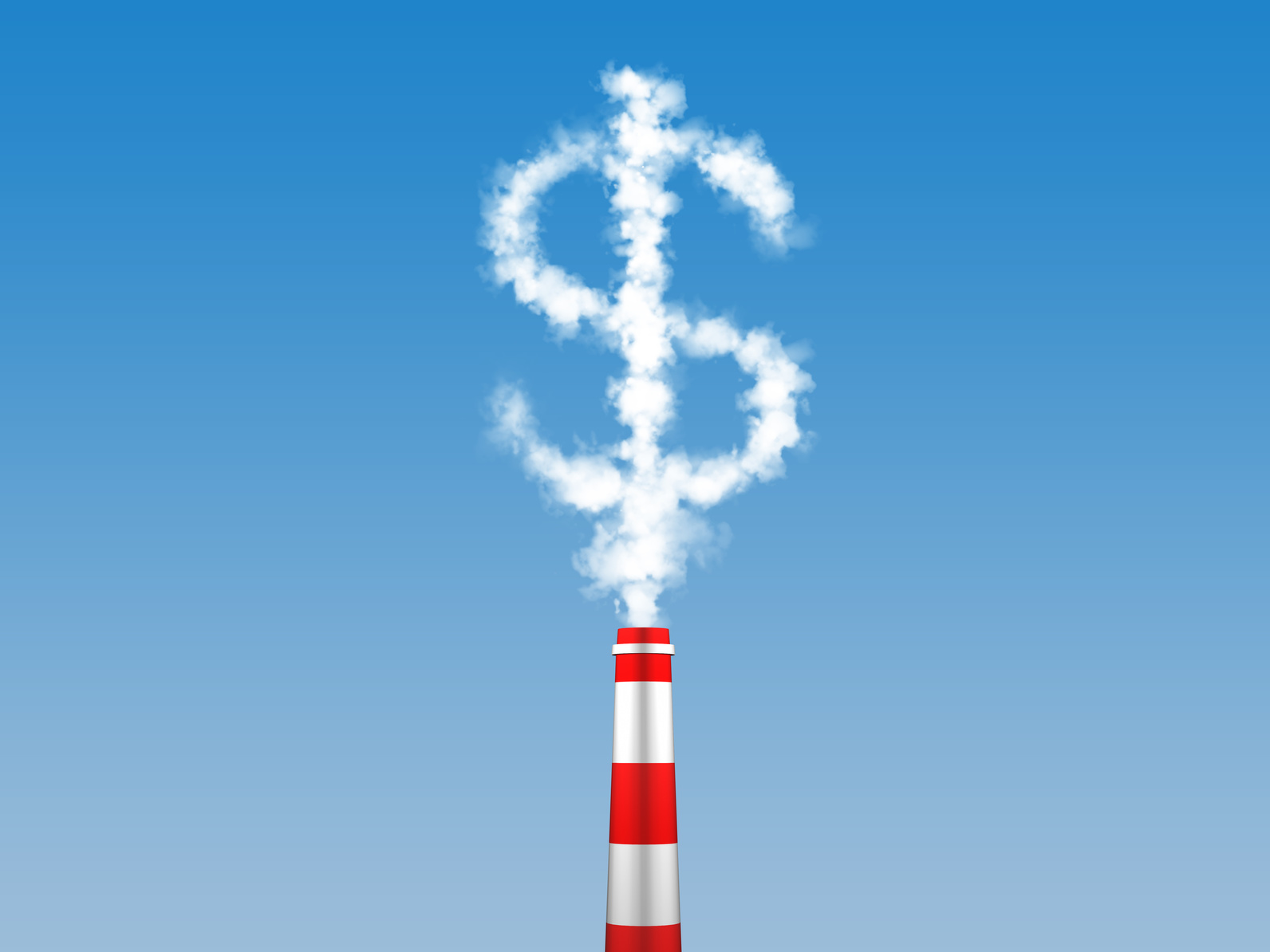 In a recent post, we asked what's next under Ontario's new government? It didn’t take long to get a first answer to this question. On June 15, 2018, Ontario’s Premier-designate (Doug Ford) announced “an End to Ontario's Cap-and-Trade Carbon Tax.” According to the news release, “cabinet's first act following the swearing-in of [Mr. Ford’s] government will be to cancel Ontario's current cap-and-trade scheme, and challenge the federal government's authority to impose a carbon tax on the people of Ontario.”

As we noted in our previous post, it will be necessary for the new Ontario government to pass or amend legislation in order to “cancel” Cap and Trade. Recent news reports (see here) suggest that premier designate Ford plans to have the Ontario legislature sit during the summer months in order to pass the necessary legislation.

In the meantime, the incoming Ontario government has determined that Ontario will not be participating in the upcoming joint carbon allowances auction with Quebec and California in August 2018. This would have been the third joint Western Climate Initiative (WCI) auction for Ontario (results from prior joint auctions are discussed here). According to the June 15, 2018 Auction Notice (found here) for the next WCI auction, “Ontario has chosen not to participate in the August 2018 Joint Auction #16. Therefore, allowances issued under the Ontario Cap-and-Trade Program will not be offered for sale in the August 2018 Joint Auction #16.” This means that Ontario is not offering any new allowances in August 2018, perhaps signalling that Ontario emitters are not expected to maintain compliance as of that time.

There are many details to be determined as Ontario moves ahead with “cancelling” Cap and Trade.

Another key question is whether Ontario can avoid carbon pricing. As we have discussed previously, the federal government is moving forward with its plan to impose a national minimum carbon price on those provinces that fail to adopt their own pricing system, either through cap and trade or carbon taxes. Jurisdictions that do not have a system in place that meets the federal benchmark will have to adopt the federal “backstop” system pursuant to the Greenhouse Gas Pollution Pricing Act. However, as explained in a previous post, the government of Saskatchewan has commenced a “reference case” to the Saskatchewan Court of Appeal, asking for a determination about whether the federal carbon levy will be "unconstitutional, in whole or in part." This is part of the effort of the Saskatchewan government to avoid implementing any carbon payment regime in the province. Premier-designate Ford has indicated that Ontario plans a similar challenge to the federal backstop system.

We will continue to report on this matter as developments occur.