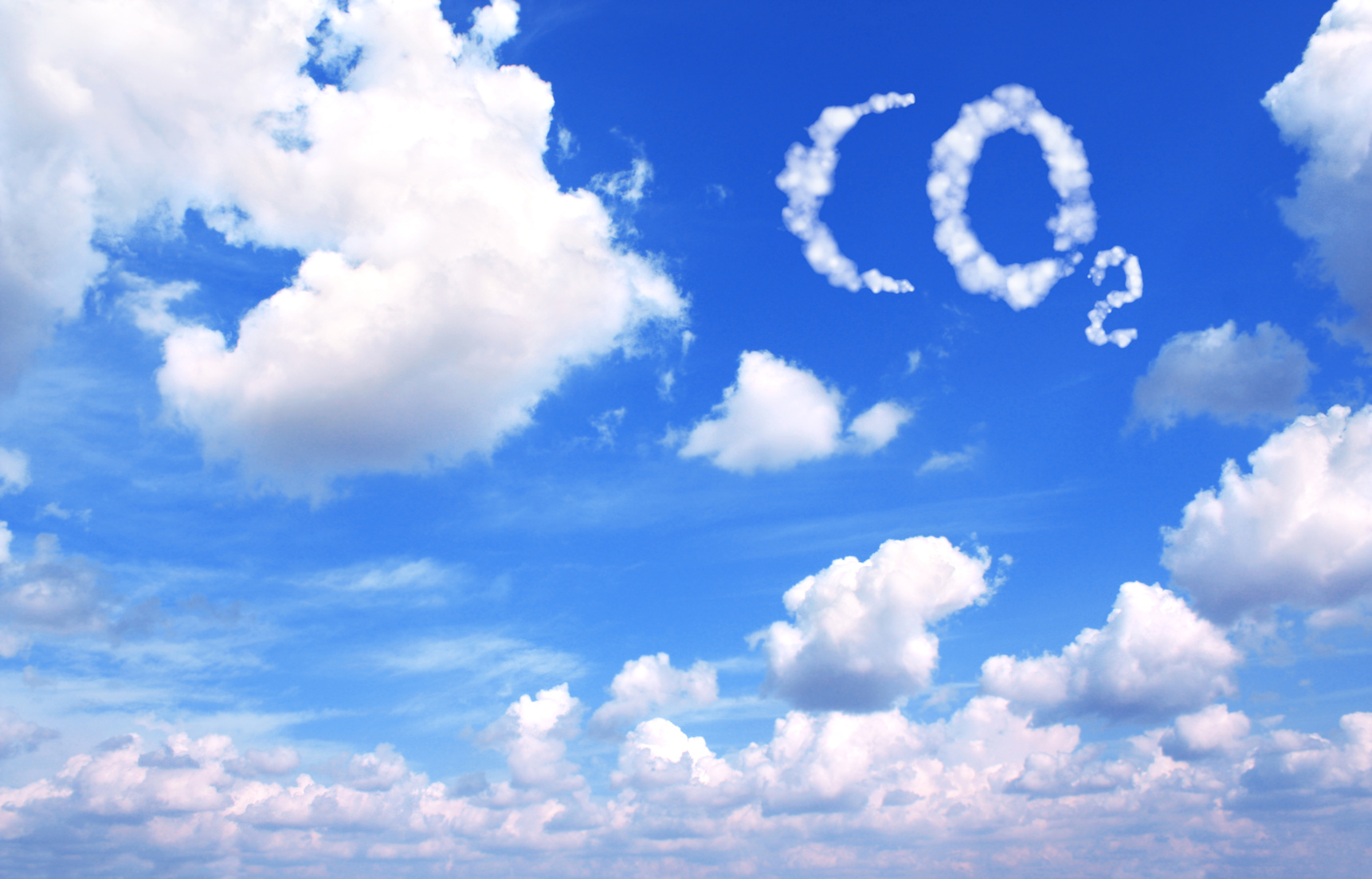 As we discussed in an earlier post, the federal government is moving forward with its plan to impose a national minimum carbon price on those provinces that fail to adopt their own pricing system either through cap and trade or carbon taxes. Jurisdictions that do not have a system in place that meets the federal benchmark will have to adopt the federal “backstop” system pursuant to the Greenhouse Gas Pollution Pricing Act (the Act). The Act was included within Bill C-74 (the budget bill) that was introduced in Parliament in late March. The Act contains provisions regarding the proposed registration process for the purposes of carbon tax collection (producers, distributors and importers of fossil fuels and combustible waste must register), reporting standards and periods (registrants will be required to report on and pay taxes monthly), exemptions for various activity and industry types, rebates for consumers, remittance of taxes collected to the jurisdiction of origin, and penalties for contravention of the requirements of the Act. All revenues collected through the administration of the federal system will stay in the province or territory of origin.

According to the reference case commenced by the Saskatchewan government, the Act can be successfully challenged because it imposes a carbon tax on some provinces, but not others based on how each province has chosen to exercise its own legislative jurisdiction. It is asserted that this runs contrary to constitutional requirements to respect the sovereignty and autonomy of the provinces with respect to matters under their jurisdiction. Newspaper reports indicate that the Saskatchewan government seeks a Court of Appeal decision by the end of the year.

The outcome of the Saskatchewan reference case will be significant to others who oppose carbon taxes (including the Manitoba government – see here, and the Ontario PC party who are promising in the upcoming election campaign to end Cap and Trade and resist the federal carbon levy – see here). It will be interesting to see whether other provinces intervene in the case.

Similarly, the Saskatchewan reference case may be relevant to the ongoing debate in British Columbia around whether the B.C. government can implement new requirements restricting the transportation of new bitumen shipments through the province. As discussed in a previous post, such requirements would block the Trans Mountain Pipeline Expansion project. There is debate over whether the province has the jurisdiction to implement such new rules, where they would have the effect of blocking a federally-approved project. On April 26, 2018, the B.C. government announced that it has submitted a reference question to the B.C. Court of Appeal “to affirm its right to protect B.C. from the threat of a diluted bitumen spill.” We will discuss that reference case in an upcoming post.