Once Again, All Current Allowances Sold Out in Ontario’s Joint Cap and Trade Auction 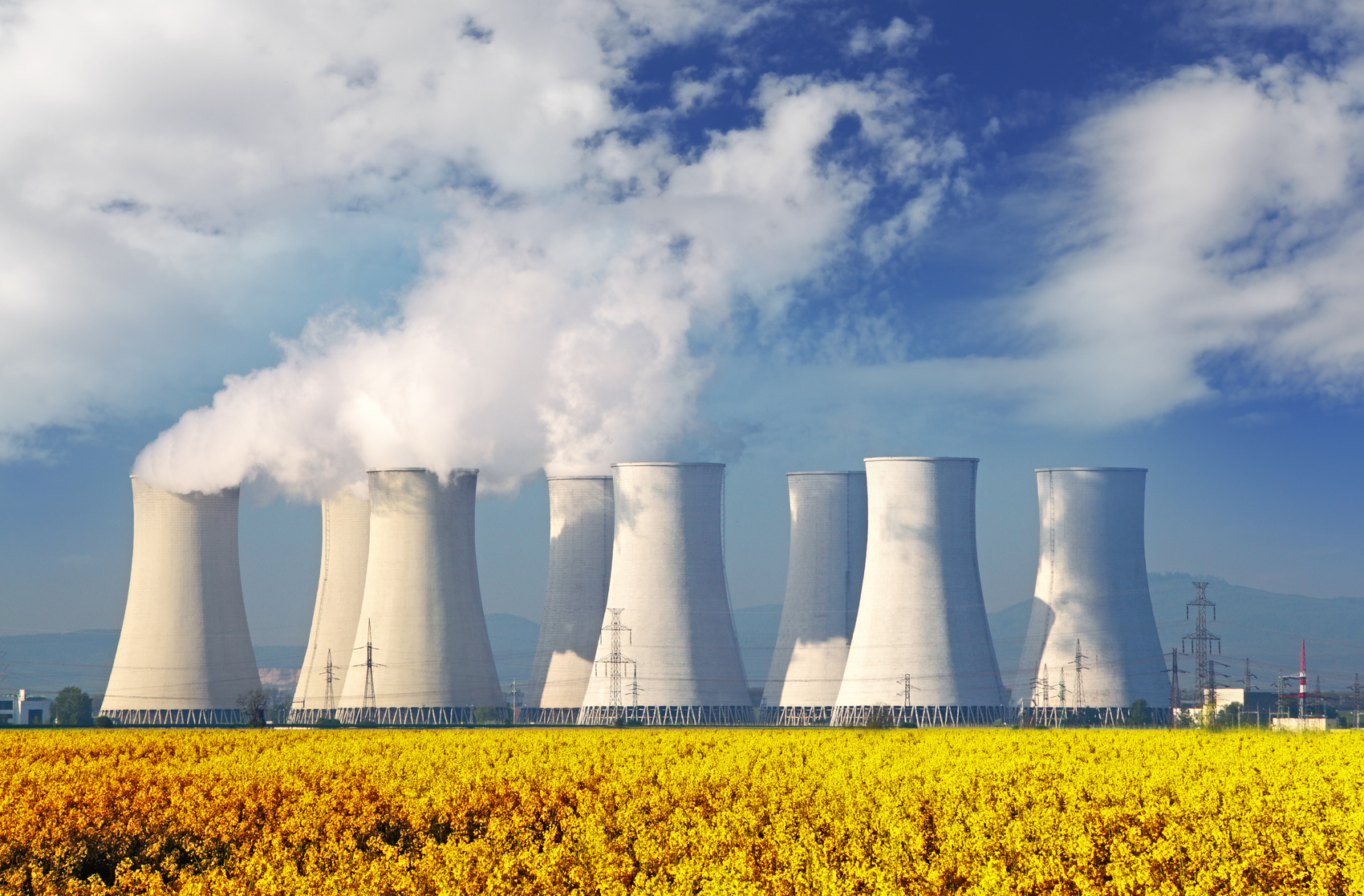 On May 23, 2018, the Ontario government posted the results of the second joint Ontario, Quebec, California auction of greenhouse gas emission allowances, held May 15, 2018. The report shows that all current vintage allowances from each of the three jurisdictions were sold. Additionally, around one half of the 2021 vintage allowances were sold.

According to the Ontario government press release issued on May 23, 2018, the expected proceeds to Ontario from the second auction are in the order of $467 million. Final numbers will be confirmed in a “post-auction proceeds report” to be issued on June 11, 2018.

The next joint cap and trade auction will be held in August 2018.