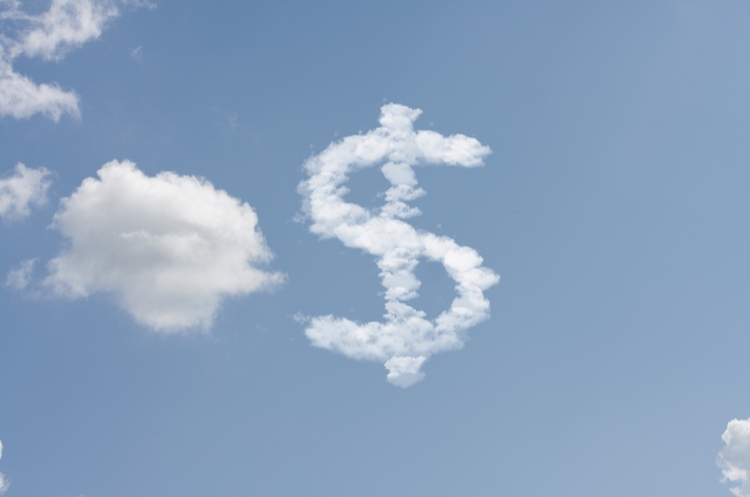 On January 15, 2018, the federal government released the Greenhouse Gas Pollution Pricing Act (the Act), a draft legislative proposal regarding nationwide carbon pricing, as well as a regulatory framework regarding the output-based carbon pricing system that is proposed under the Act. The release of the Act and regulatory framework marks the government’s most recent step pursuant to its pan-Canadian approach to addressing climate change, and is a follow up to the release in May 2017 of its technical paper on federal carbon pricing. The implementation of nationwide carbon pricing is intended to help Canada reach its international commitment of reducing Greenhouse Gas (GHG) emissions by 30 percent below 2005 levels by 2030.

The government has invited each province and territory to design and implement its own carbon pricing system, either as an explicit levy on GHG emissions or a cap-and-trade system. As previously discussed, jurisdictions that do not have a system in place in 2018 that meets the federal benchmark (guidance on the benchmark can be found here) will have to adopt the federal “backstop” system pursuant to the Act. The federal backstop can also supplement systems that do not fully meet the benchmark. All revenues collected through the administration of the federal system will stay in the province or territory of origin.

British Columbia, Alberta, Ontario and Quebec, representing over 80 percent of Canada’s population, have already introduced carbon pricing. It is not known for certain which of the outstanding provinces and territories will be subject to the federal backstop as of January 1, 2019 (the date the backstop is scheduled to come into effect), but the federal government’s plan is to have this determined by the fall of 2018.

The Act contains provisions regarding the proposed registration process for the purposes of carbon tax collection (producers, distributors and importers of fossil fuels and combustible waste must register), reporting standards and periods (registrants will be required to report on and pay taxes monthly), exemptions for various activity and industry types, rebates for consumers, remittance of taxes collected to the jurisdiction of origin, and penalties for contravention of the requirements of the Act.

As previously discussed, the Act proposes both a carbon levy applied to fossil fuels, and an output-based pricing system (OBPS) for certain industrial facilities. The carbon levy will be based on emissions from the combustion of fossil fuels through activities such as transportation, manufacturing, heating, electricity and industry. The fossil fuels that will be subject to the levy include liquid fuels (e.g., gasoline, diesel fuel and aviation fuel), gaseous fuels (e.g., natural gas) and solid fuels (e.g., coal and coke). Carbon levy rates will initially be set for the period from 2018 to 2022. The price will be $10 per tonne of CO2e in 2018, and will increase by $10 per tonne annually to $50 per tonne in 2022, when a review of the federal system will occur.

The regulatory framework provides proposal details regarding the impact of the backstop on facilities that will be subject to the OBPS. The OBPS will apply to facilities in backstop jurisdictions that emit 50,000 tonnes of CO2e or more a year, as well as facilities that engage in prescribed activities, with an opt-in capability for smaller facilities with emissions below the threshold. Covered emission sources will include fuel combustion, industrial process, flaring, and some venting and fugitive sources, with some exemptions. In most cases, output-based standards will be set as a percentage of the production-weighted national average of emission intensity. The federal government intends to increase the stringency of output-based standards over time.

The Minister of Environment and Climate Change and the Minister of Finance published a letter to the provinces and territories asking for a response by March 30, 2018, from those that intend to adopt the federal backstop. Those opting to establish or maintain a provincial or territorial carbon pricing system that meets the benchmark have been asked to provide the federal government with information on the proposed system by September 1, 2018.

The federal government is welcoming comments from the public on the draft legislative proposals until February 12, 2018, at carbonpricing-tarificationcarbone@canada.ca.

Comments on the regulatory framework are welcome until April 9, 2018, at ec.tarificationducarbone-carbonpricing.ec@canada.ca.