What’s Next Under Ontario’s New Government? 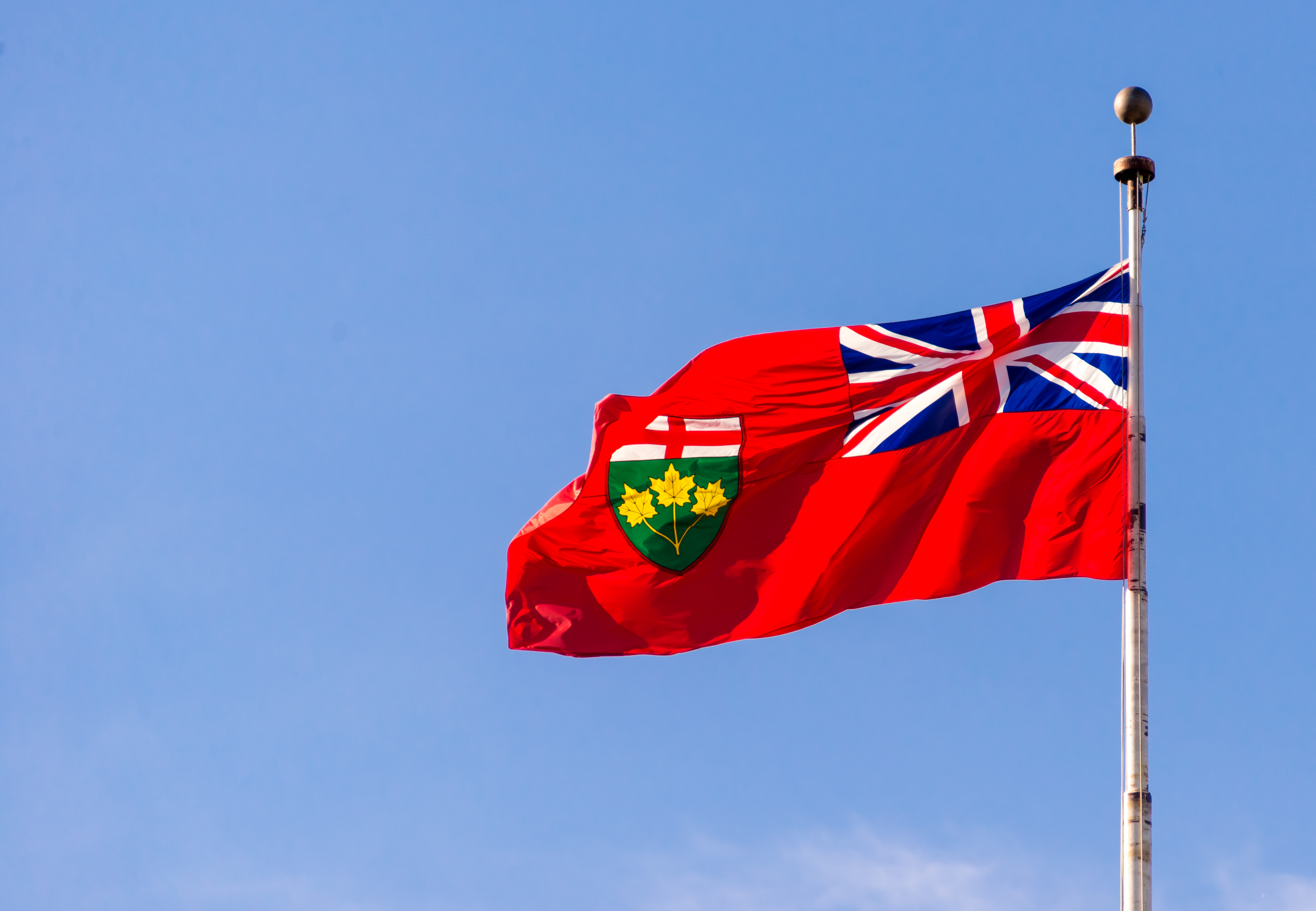 On June 7, 2018, Ontario’s Progressive Conservative (PC) party won a majority of seats in the Ontario election. Before the end of June, the PC party will form Ontario’s next government, led by Premier-elect Doug Ford. Over the course of the election campaign, the PC party released its Plan for the People and made a number of promises and statements related to energy policy and their plans if elected. Below are six areas we think will be interesting.

Along with all Ontarians, we will follow the early months of the new Ontario government with great interest. We will report on the energy-related decisions and developments as they happen.