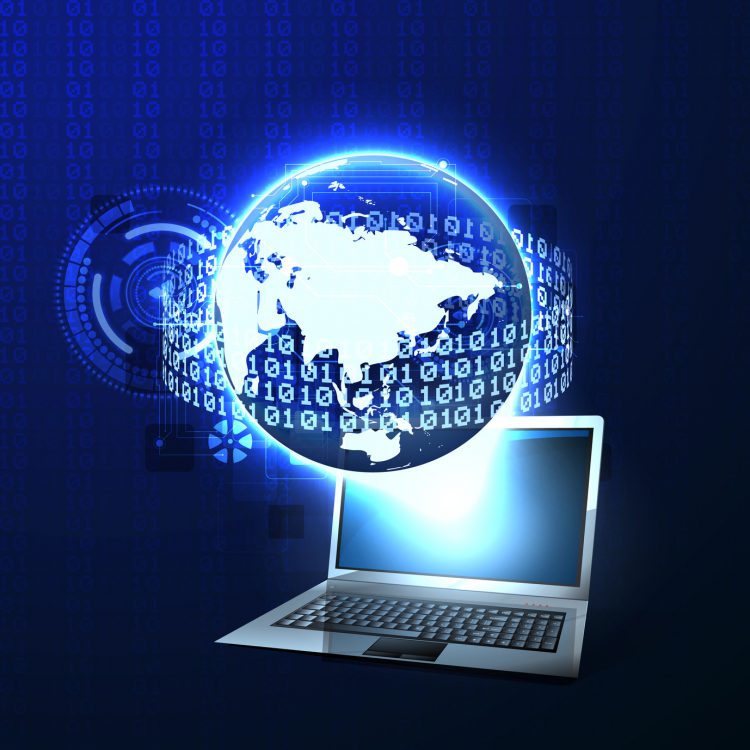 The World Anti-Doping Agency (WADA) confirmed yesterday that a Russian cyber espionage group broke into WADA's anti-doping database and accessed athlete data, including confidential medical data, and subsequently released some of that data, including information on various athletes' use of medication, to the public. The action was accompanied by the threat that they will release more.

In one of my previous posts written as a lead-in to the Olympics, I wrote about the extensive and highly sensitive information WADA collects, uses and stores (for extended periods of time) on athletes. In the ongoing battle against illegal doping, WADA collects a significant amount of medical and personal information on athletes, including biological passports, use of medications and medical conditions, as well as the results of blood and urine analysis tests (which can result in WADA knowing more about you than your family doctor), not to mention the location of the athletes. While the latter seems to be the least of anyone's worries, for Yuliya Stepanova, a key whisteblower for WADA's independent investigations against Russia's systemic doping infractions, a Russian organization knowing her whereabouts takes on a heightened concern.

Olivier Niggli, Director General of WADA, noted a few weeks ago that WADA was subject to almost daily cyber attacks originating from Russia. Given the high stakes at play in international sports and the damage that can be done to the integrity of the doping control system (not to mention national federations, international federations and, most importantly, the athletes) by illegally accessing the information in WADA's system, it was just a matter of time before hackers were successful at gaining entry.

The investigation is still in its infancy and information will inevitably evolve. At this point, it looks like a Russian cyber espionage group operator by the name of Tsar Team (APT28), also known as Fancy Bear, illegally gained access to WADA's Anti-Doping Administration and Management System (ADAMS) database via an International Olympic Committee (IOC)-created account for the Rio 2016 Games.

It appears that the hackers used spear phishing to obtain ADAMS passwords. Spear phishing is a relatively unsophisticated, but highly-effective, way to break into secure systems. The hackers send an email to an individual (or individuals), ensuring that the email looks like it comes from a trusted source and from someone to whom the recipient would provide information (i.e. recipient's boss, or someone in the organization's IT department).

The motivation appears to be, in part, to try and call into question the participation of certain athletes, most notably athletes from the United States, in international sports, based on such athletes availing themselves of the therapeutic use exemption (TUE) of WADA's restrictions on banned drugs. For athletes that have documented medical conditions that require them to take certain medication that may otherwise cause a doping infraction, the athletes may be eligible for a TUE. In those instances, the athletes' medical conditions and requirement for the medication is fully disclosed in advance of competition to WADA and there is an independent assessment undertaken of whether that use of the medication in those particular circumstances is appropriate and necessary.

Some have called the hack an act of revenge, in retaliation against WADA's report damming Russia's state-sponsored and systemic doping violations over the past number of years.

The hackers released information on Simone Biles and Serena and Venus Williams, as well as American basketball star Elena Delle Donne. Each had obtained a TUE for various medications within the rules of WADA. The hackers have said that they will continue to release medical information on other athletes.

Olivier Niggli made the following statements in response to the successful attack:

"WADA deeply regrets this situation and is very conscious of the threat that it represents to athletes whose confidential information has been divulged through this criminal act. We are reaching out to stakeholders, such as the IOC, IFs and NADOs, regarding the specific athletes impacted."

"WADA condemns these ongoing cyber-attacks that are being carried out in an attempt to undermine WADA and the global anti-doping system. WADA has been informed by law enforcement authorities that these attacks are originating out of Russia. Let it be known that these criminal acts are greatly compromising the effort by the global anti-doping community to re-establish trust in Russia further to the outcomes of the Agency's independent McLaren Investigation Report."

Earlier this year, WADA released a report by Western University Law School professor Richard McLaren that found evidence of comprehensive, systemic Russian state-sponsored doping ahead of the 2014 Winter Olympics in Sochi, Russia. This report was the springboard for a global call to restrict Russia and Russian athletes from participating in international sports, including the Olympic Games in Rio de Janeiro. As a result of this report and the global response, a number of Russian athletes were banned from the Rio Olympic Games by the IOC and various sports federations. The International Paralympic Committee took it one step further and banned the entire Russian team from this year's Paralympic Games, which are currently taking place in Rio de Janeiro.

WADA has historically been a high-profile target for hackers, but events of late have made it a prime target. International sports and competition is as much about politics, international diplomatic relationships and power as it is about the athletes. The amount of financial and human resources it takes for WADA to fulfill its mandate to try and ensure a level playing field among all of these interests is significant. There is an incredible amount at stake on a political and financial level, in addition to the authenticity of international competitions if WADA's integrity is undermined. More importantly however, we now have highly sensitive medical and personal information on athletes being disclosed and used in this game. My thoughts go out to them above all else.