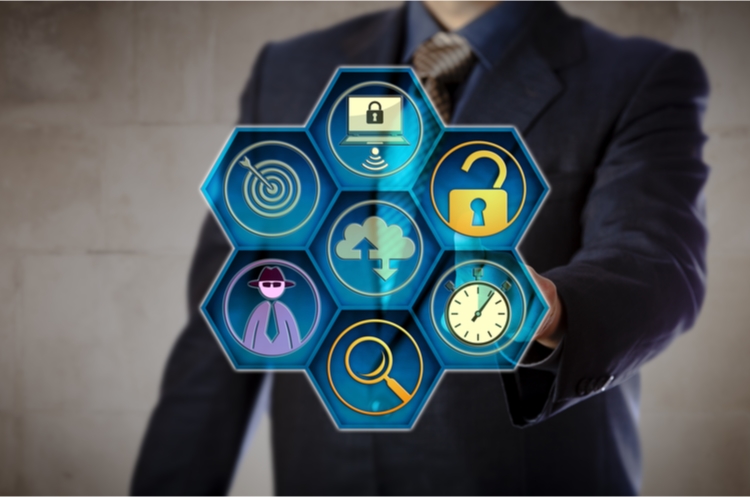 Hidden in the text of a strongly-worded family law case, Yenovkian v. Gulian, 2019 ONSC 7279, a new and timely tort based on invasion of privacy was recognized – Publicity Placing Person in False Light. This new tort is a recognition of a fourth (and final) type of tort already recognized in the United States in the Restatement (Second) of Torts (2010) (the “Restatement”).

Ontario has previously recognized the three other types of invasion of privacy under the Restatement, including:

1. Intrusion upon the plaintiff's seclusion or solitude, or into his private affairs;

2. public disclosure of embarrassing private facts about the plaintiff; and

3. appropriation, for the defendant's advantage, of the plaintiff's name or likeness.

Facts help shape law and the facts in Yenovkian v. Gulian included egregious behaviour of one parent spreading significant falsehoods and making threats against not only the ex-spouse, but his children, the ex-spouse’s lawyer and a judge.

In recognizing the tort of publicity placing person in false light branch of invasion of privacy, Justice Kristjanson noted that while the new branch of invasion of privacy tort, publicity giving rise to this cause of action, will often be defamatory, defamation is not required. It was held that it is enough for the plaintiff to show that a reasonable person would find it highly offensive to be publicly misrepresented as they have been. The wrong is in publicly representing someone, not as worse than they are, but as other than they are.

Direction on what behaviour (or absence thereof) will meet the standard of having knowledge or acting in a reckless disregard as to the falsity of the publicized matter will be critical. The impact of recognizing the tort of publicity placing person in false light is not only timely, but very important with the spread of false and offensive information about individuals over the Internet. The impact of this on journalists and those purporting to be journalists may be profound.