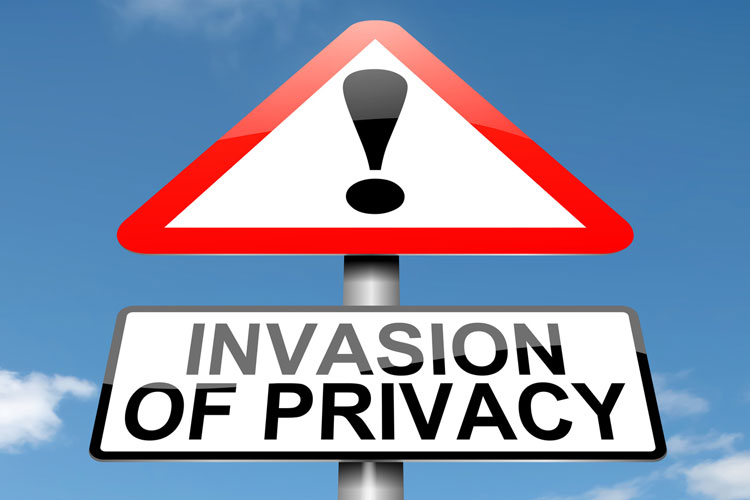 In a strong and purposefully worded decision, the Ontario Superior Court of Justice recognized a new cause of action referred to as "public disclosure of private facts."

The Ontario Superior Court of Justice, speaking through Justice Stinson, recognized that one person will be liable to another for invasion of the other's privacy rights if the matter publicized or the act of the publication: (a) would be highly offensive to a reasonable person; and (b) is not of legitimate concern to the public.

The courts concluded that without this cause of action, a gap in the common law would exist for facts that ought reasonably be grounds to hold a person civilly responsible.

"To permit someone who has been confidentially entrusted with such details - and in particular intimate images - to intentionally reveal them to the world via the Internet, without legal recourse, would be to leave a gap in our system of remedies."

The facts, as determined by the court, were ones that are becoming far too common. Two young adults, male and female in this case, were involved in a prolonged intimate relationship starting in high school. They formally broke up when the woman went off to university, but continued to date while she was in town. The male allegedly sent sexually explicit images of himself to the woman and continuously pressured her to reciprocate. After repeated refusal, she agreed based on promises of confidentiality. She sent him an explicit sexual video. The male immediately posted the video to a porn site. The woman's family, friends and several people in the woman's community saw the video. The woman was traumatized, and went through extensive counselling to deal with the aftermath of this.

The man was effectively not represented, but the court found that, through his actions subsequent to posting the video, he showed little remorse for what happened. The court recognized that the damage done to the woman was significant.

The recognition of the tort of public disclosure of private facts was anticipated as a parallel branch of the common law privacy tort of "intrusion on seclusion" recently recognized by Ontario courts. The recognition of this new tort is, nonetheless, a significant development for protection of privacy rights. The actions forming the basis for this claim are becoming increasingly prevalent and the damages resulting from these actions are often extensive and long term. As we have seen in too many examples, the action of disclosing intimate images to the world in what is understood to be a relationship of confidence often leads to significant physical and mental harm to the victims and, in some cases, suicide. The significance of the courts recognizing the extent of the damages done to people in these situations and providing a specific legal remedy to empower those people is important.

Of interest is that the court also concluded that the facts supported a finding of other existing causes of action, including breach of confidence and intentional infliction of mental distress.

The ability to bring a successful claim tort of public disclosure of private facts is qualified by whether or not the activity in question is of legitimate concern to the public. The impact of this decision on many valued activities, such as journalism and freedom of speech, are yet to be seen. For instance, journalism has historically secured a privileged status and afforded great deference from the courts in what disclosures will be protected from civil liability. However, journalism is evolving to include blogging, tweeting and other more informal and less vetted ways of communicating information to the public increasingly involving personal information of subjects of the stories. Determining the appropriate threshold for what is a legitimate concern to the public will be a challenge for the courts to weigh in an ever evolving notion of what is in the public interest.

The action was brought under Simplified Procedure rules, and as such, the damages were limited to $100,000. The judge awarded the maximum possible damages, plus legal fees and interest. Damages for breach of privacy have historically been quite low in Canada. An award of this amount is notable for this court's recognition of the severity of damages that can be suffered in situations such as these. It would have been interesting to see whether the damages would have been higher had the constraints imposed by the Simplified Procedure not been relevant.

It remains to be seen whether this decision will be appealed. If not this case, it is inevitable that other cases and similar facts will lead to a review of the decision and factors that lead to the assessment of damage awards within and outside of the rules of Simplified Procedure. We look forward to seeing how the courts' recognition of this tort develops.