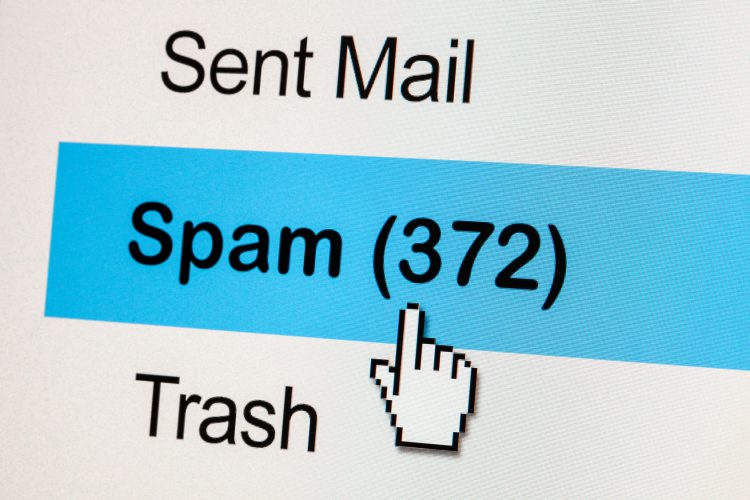 If you've heard anything about CASL lately, you are aware that as of July 1, 2017, individuals and organizations are entitled to bring a "private right of action" in the courts against those that contravene certain provisions of Canada's Anti-Spam Law ("CASL"). Potential damages of up to $1 million per day may be imposed. I refer to the blog by Aaron Baer "Are You Compliant With Canada's Anti-Spam Law (CASL)? If Not, Expect Lawsuits Starting on July 1 of This Year."

For over three years, businesses have been spending significant resources trying to understand CASL and comply with it. Given the broad application of CASL and potential inconsistencies in the application of certain key CASL provisions, it has not been an exercise enjoyed by many. However, in the backdrop, there was some level of comfort that the regulators enforcing CASL would only go after either the most egregious contraveners of CASL or those whose heads mounted on the CASL spit would serve a purpose (a spit being a pointed rod on which meat is impaled for roasting).

This feeling of comfort may have been misguided, but the limited resources of the Canadian Radio-Television and Telecommunications Commission ("CRTC") provided some practical limitation on what issues would be addressed and how they would be addressed. This changes on July 1, 2017.

As of July 1, 2017, a person may bring an action in court where the person alleges that they are affected by an act or omission:

The number and nature of persons who may be affected by an act or omission of CASL and who may be in a position to breach an action is quite broad. As a result, the practical limitations on who may be subject to claims for breaching CASL have been significantly reduced.

The litigation bar, both plaintiff and defence side, are preparing. Businesses are shaking their heads.

Even with CASL complaints opening up to private litigation and the courts, the regulators still have a place at the table. Regulators built in mechanisms that incent people to settle with them (whether the businesses were wrong or not). The court is prohibited from considering an application against a person for statutory damages under paragraph 51(1)(b) of CASL if the person has entered into an undertaking with the CRTC or has been served with a notice of violation by the CRTC regarding the same conduct.

Another interesting twist in this next stage of CASL enforcement is the question of whether a cause of action can be brought for contraventions of CASL that occurred prior to July 1, 2017. Historically, many espoused that the private right of action should exist solely for contraventions that occur on or after July 1, 2017. However, but for an amendment to CASL that clarifies this issue, it will be up to the courts to determine the claims properly brought before them. Given the breadth of CASL's application and complexities in complying, it would be unfortunate if the private rights of action under CASL applied to pre-July 1, 2017 activities when CASL's application and interpretations of certain key provisions were and continue to be worked out.