Posted inPrivacy
By: Donald B. Johnston 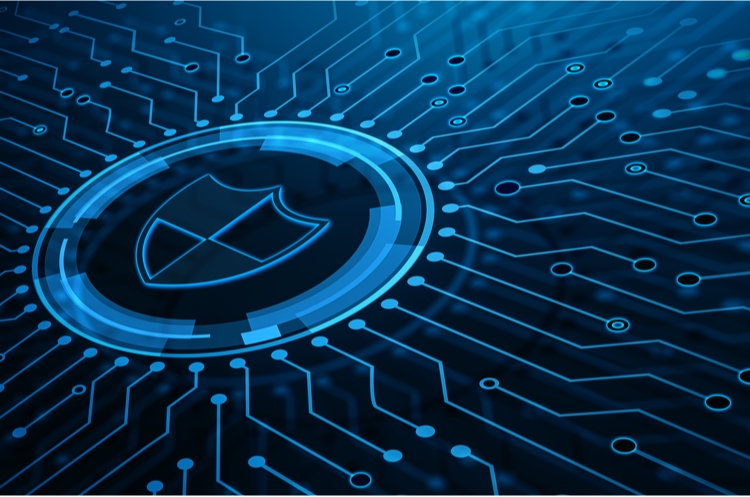 The 2018-2019 Annual Report to Parliament of the Office of the Privacy Commissioner is interesting reading, and it shows that the OPC has been doing some deep thinking about the nature of privacy and has been looking around the world at the philosophies of privacy in other jurisdictions.

1. Enhancing the power of the federal Privacy Commissioner to include:

2. Amending PIPEDA to make it clear that privacy is a “fundamental human right” and that PIPEDA is not just a bunch of principles, or even rules, about data protection, but rather (in effect) an intrinsic adjunct to Canada’s constitution.

In other words, privacy is not merely about consent, access and transparency, but about respect for human rights.

Because of the quasi-constitutional implications of the amendments that the OPC would like to see, a number of collateral changes could occur:

It seems that the Privacy Commissioner is tired of PIPEDA and wants to throw out the bathwater while keeping a close eye on the baby. What I believe is being proposed is a whole new federal privacy regime that will see:

Personally, I like it. It’s been hard for me as a lawyer, over the years, to throw the chicken bones into the air and somehow divine how to provide commercial clients with demonstrably reliable advice. Privacy and data security consultants have experienced much the same quandary. Privacy principles are great, but lawyers and privacy consultants should not have to be mind readers. PIPEDA was good at the time it came in, but it’s time now for Canada to take its rightful place as a country in which privacy isn’t just a good idea, but rather a right that individuals can expect to exercise and in which businesses know exactly what they have to do to respect privacy rights.

I’m going to write a bit more about this after the holidays, so stay tuned!