Posted inBlockchain
By: Donald B. Johnston and Paige Backman 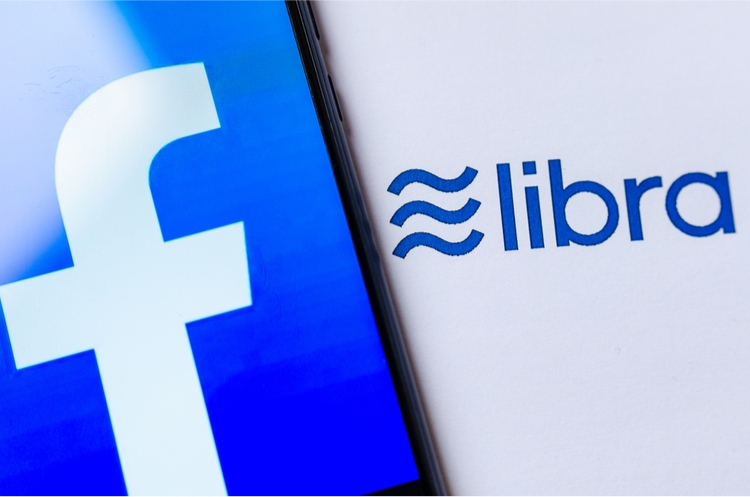 On June 19, Facebook announced plans to launch a new digital currency, Libra, which will allow users to make online payments via digital wallets as soon as early next year. The user experience is simple – exchange a local currency for Libra through an app and spend or transfer Libras like ordinary money, with low transaction fees. With powerful co-founders like Visa, PayPal and Uber in the “Libra Association,” users can expect many big merchants to accept Libra.

Libra differs from Bitcoin in various ways – one of which is its stability. Bitcoin runs on a decentralized network and fluctuates significantly. Even though it is implemented on a “blockchain” (which is structurally decentralized), Libra will nevertheless be governed by a central authority – as a so-called “permissioned chain.” Furthermore, it will be anchored by a basket of stable currencies. Facebook has put together the Libra Association, a not-for-profit group, to oversee Libra. The Association consists of members each of which paid a minimum of $10 million to join. The payments made by the members will be put towards a reserve located in Switzerland that will contain a variety of currencies including the euro, American dollar and British pound, as well as U.S. Treasury instruments, which together provide stability for the value of the Libra. When Libra users exchange local currency for Libra, their money enters the reserve and Libras are electronically “minted” on the Libra blockchain and delivered as virtual currency. If a user cashes out, the Libra that user returns are destroyed, which means that the entirety of the value of Libra in circulation is collateralized with real assets in the reserve.

While Facebook’s stated mission is to offer a global currency that empowers billions of people, including those without bank accounts, many are skeptical. U.S. Congresswoman Maxine Waters urged Facebook to delay Libra’s launch, citing Facebook’s past privacy breaches and requesting time to consider it from a policy perspective. In the wake of the Cambridge Analytica scandal, it makes sense for regulators to be concerned about data protection, especially given Facebook’s position of power. Facebook CEO Mark Zuckerberg has given his word that data will not be shared with Facebook or any other third party without customer consent, but lawmakers are reasonable in requesting more than a promise.

Another criticism of Libra is the use of the digital wallet. Although Facebook has created its own digital wallet – Calibra – to accommodate Libra, users will be able to use wallets produced by developers unrelated to Facebook. The result is an opportunity for crooks to steal users’ money through illegitimate apps.

Hacking is another concern, and is one that the Libra Association takes seriously. Libra’s blockchain will be constantly verified by the Libra Association, which will operate validator nodes – secure computers whose job it is to check and confirm the security and accuracy of the data on the Libra blockchain. Its software will record every transaction in an online ledger and all transactions will be cryptographically “hashed” as a check against fraud. In order to hack the system, over one-third of the nodes would need to be compromised, which would likely require hackers to create millions of fraudulent transactions. Small transaction fees deter this type of hacking and if it were to occur, the Libra Association would intervene immediately to ignore the fraudulent records.

Money laundering is also a concern, given that users are not required to have bank accounts to purchase Libra. Calibra wallet use requires participants to go through an anti-money laundering process and to provide government identification in a “know your client” regime, but non-affiliated digital wallets may not.

Despite these worries, Libra has the potential to reach underserved markets by allowing people to transact without a credit card, bank account or high fees. The diversity of powerful partners, from the microfinance organization, Kiva, to merchants that usually require credit cards, like Spotify, speak to the Libra’s potential to become a world currency. Nonetheless, the impacts on the world economy could be huge, requiring Facebook to provide regulators with answers before things move forward.