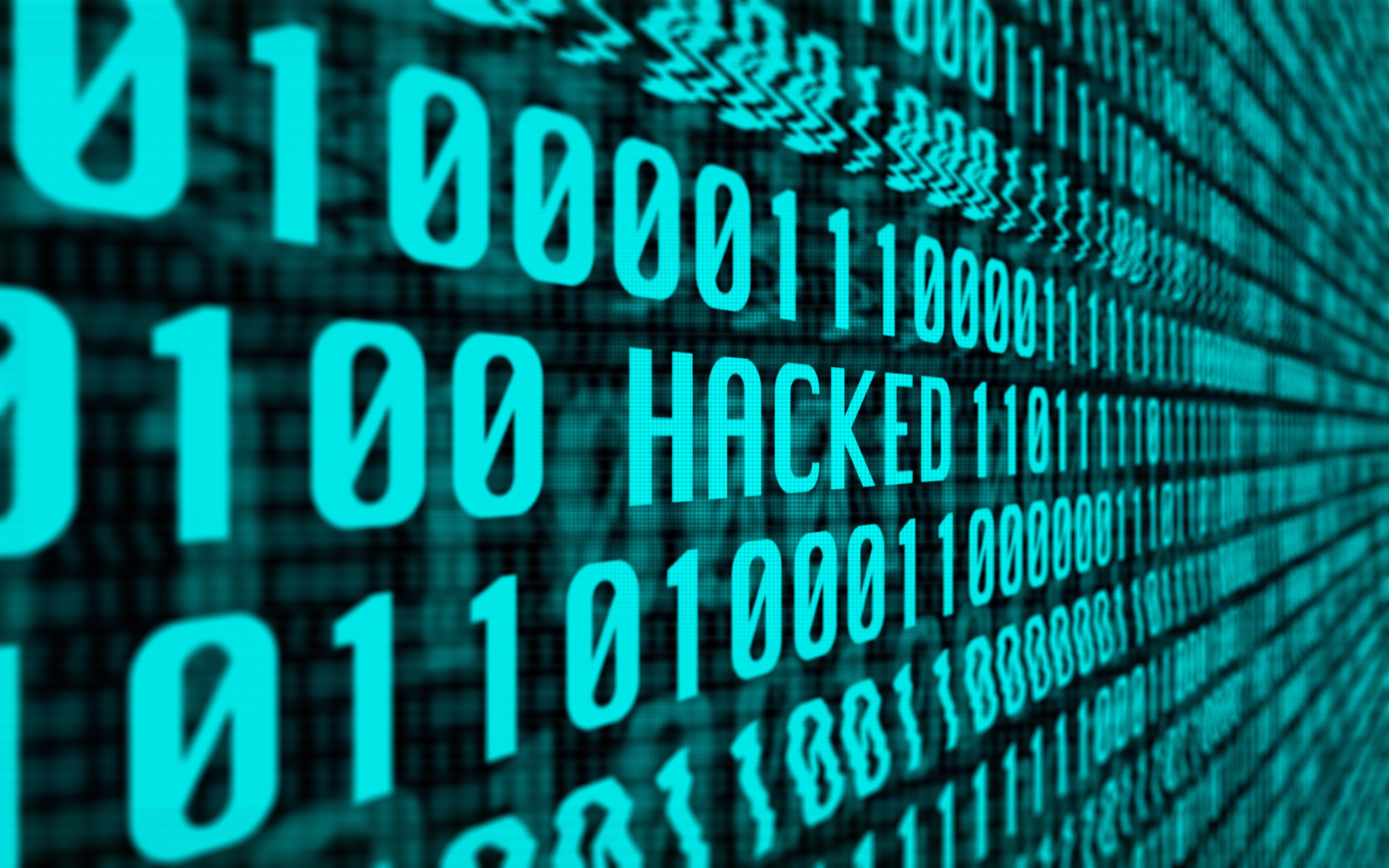 For the last number of years, Ponemon Institute has published reports on data breaches. The latest report, “2018 Cost of a Data Breach Study: Global Overview” (the “Report”), is worth the read. It explores not just the cost in dollars and organization expended (direct and indirect costs), but also which elements can increase and decrease the costs.

One thing to keep in mind when assessing the results of the Report is how they have defined a data breach. For the study and the results, a data breach is limited to events where an individual’s name and medical record, financial record or debit card is potentially put at risk. These breaches tend to be the most damaging. However, that’s not always the case. We see a number of data breaches that are significant for an organization that contain information that would not fall into this scope. Therefore, the results reflected in the Report are more or less applicable to your organization based on the scope defined above.

Typically, data breaches involve thousands, if not hundreds of thousands, of records. If you look at the costs per record in resolving a data breach and the factors that increase and decrease such costs, the aggregate costs are significant.

Most of the Report’s findings accord with anecdotal evidence we see in helping clients respond to and manage data breaches, but it is good to have the empirical evidence for purposes of determining and supporting management decisions in allocating resources. Having an incident response team (we also refer to these as breach response teams or a “go team”) and the use of encryption over the data significantly decreases the costs of a breach. Regular system audits and assessments for breaches can help catch the breaches sooner, which decreases the ultimate cost to the business in managing the breach.

Your incident response team should include representatives from management, IT, legal, insurance, public relations/communications and human resources. A plan should be in place to help the team respond to internal and external stakeholders in a prepared and efficient manner.

As experienced data security professionals and breach response team members, we can assist your organization in preventing data breaches and help respond and mitigate damages when they occur.