Court of Appeal Sends “Stairway to Heaven” Back to Trial 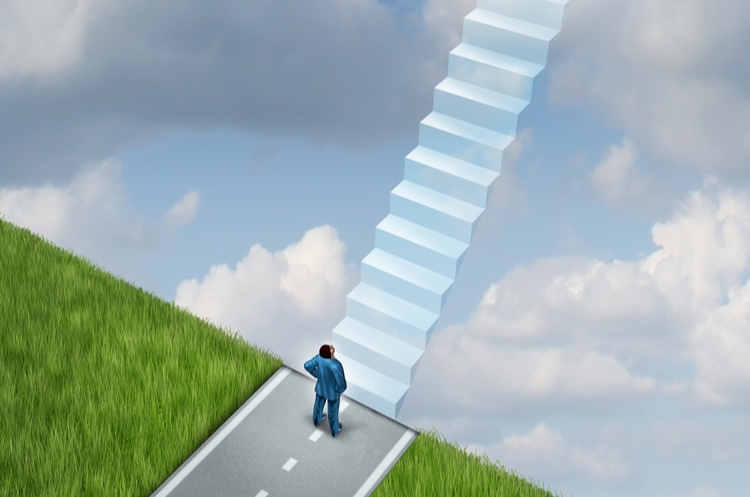 On September 28, 2018, the 9th U.S. Circuit Court of Appeals (“the Court”) in San Francisco gave out a “whole lotta love” when it ordered a new trial in a lawsuit accusing Led Zeppelin of copying an obscure 1960s instrumental by the band Spirit for the intro to its classic 1971 rock anthem "Stairway to Heaven." The Court ruled unanimously that the lower court judge was Dazed and Confused and provided erroneous jury instructions that misled jurors about copyright law central to the suit.

As discussed in a previous post, on June 23, 2016, a jury unanimously ruled that the intro of "Stairway to Heaven" does not infringe the copyright of the 1960s psychedelic rock band Spirit's song "Taurus," following a week-long trial in Los Angeles. The suit was brought on behalf of the estate of Randy California, Spirit's frontman. The estate stood to gain a share of past revenue and future royalties from "Stairway to Heaven," one of Led Zeppelin's most famous songs. One estimate pegged the publishing royalties and record sales from "Stairway to Heaven" at $562 million since its release. Despite this, under U.S. copyright law, California's estate would have only been entitled to three years of revenue, dated from the filing date of the lawsuit - millions of dollars remained at stake.

At trial, the case turned on whether the opening of the 1971-penned "Stairway to Heaven" sounds substantially similar to a guitar phrase in "Taurus," written three years earlier. Experts noted that there are some substantial similarities, namely that both songs' passages are in the same key, have similar phrasing, follow a similar descending chord progression, are finger-picked along the same metre, have identical descending bass lines and have a renaissance/medieval tone. On the flip side, much of "Stairway to Heaven" is entirely different from "Taurus," and there are other prior compositions that include similar passages.

The Court held that certain of the district court’s jury instructions were erroneous and prejudicial. First, in connection with the extrinsic test for substantial similarity, the District Court was found to have prejudicially erred by failing to instruct the jury that the selection and arrangement of musical elements are protectable, even when the music being arranged is not itself protectable. Second, the District Court was held to have prejudicially erred in its instructions on originality. The Court concluded that the District Court did not err in failing to instruct the jury on the inverse ratio rule, but such an instruction might be appropriate on remand.

The Court further held that the scope of copyright protection for an unpublished musical work under the Copyright Act of 1909 is defined by the deposit copy because copyright protection under the 1909 Act (the relevant act for this lawsuit) did not attach until either publication or registration. Therefore, the district court correctly ruled that sound recordings of “Taurus” as performed by Spirit could not be used to prove substantial similarity.

Addressing evidentiary issues, the Court held that the district court abused its discretion by not allowing recordings of “Taurus” to be played for the purpose of demonstrating access. At trial, the eight-member jury never heard the album recording of "Taurus" in court as it was not protected under federal copyright law at the time, and thus not deemed relevant by the trial judge. California's estate was restricted to using the "Taurus" sheet music registered with the U.S. Copyright Office.

The Court remanded the decision to be re-tried from the beginning under these findings. We shall see if the song remains the same this time around.