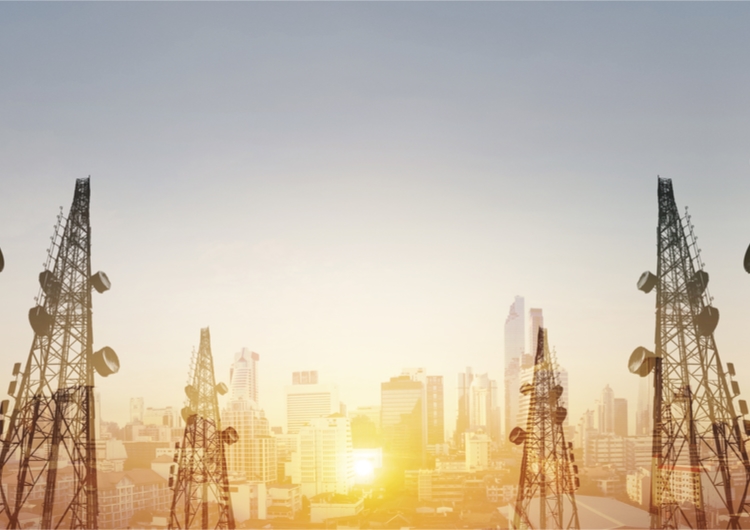 The Canadian Minister of Heritage will officially launch 'Creative Canada' later today, which is the first major overhaul of Canada’s cultural funding regime in more than a quarter-century. A useful “10 key takeaway” points can be found here. The highest-profile measure (and surely the most controversial) is that the government appears to have entered into a form of “consent agreement” with Netflix in which Netflix will make a five-year, $500-million investment in “Canadian content and distribution.” In return, there will be no new taxes on streaming services or ISPs.

Among the announced measures that directly affect the intersection of cultural policy and the broadcasting sector are:

The official announcement of these measures will be made during Minister Joly’s lunchtime address in Ottawa to the Economic Club of Canada at which she will “outline a vision for Canada’s cultural and creative industries in a digital world.”