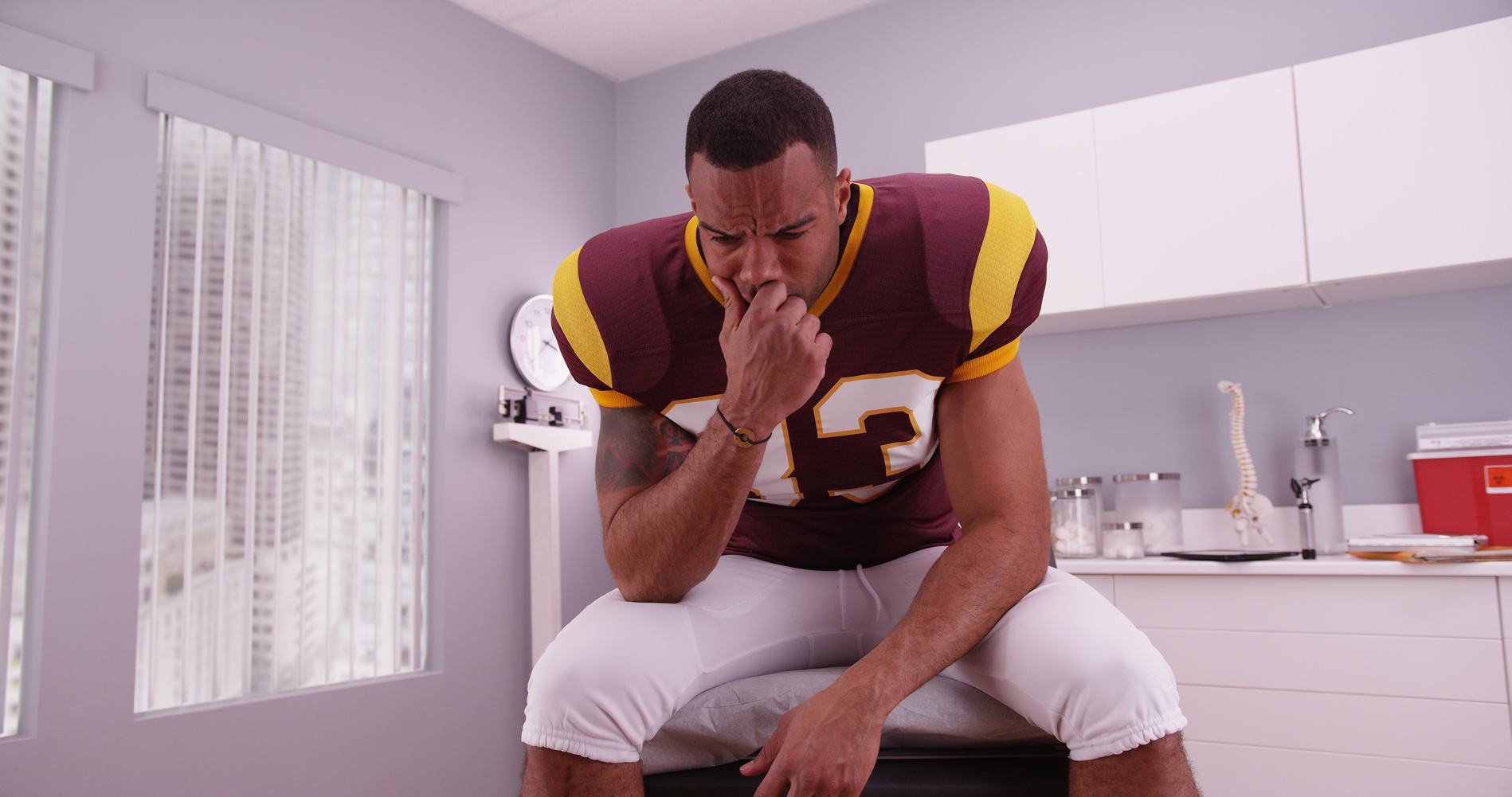 The World Anti-Doping Agency (WADA) fights a sophisticated war against athletes and those around them who attempt to artificially manipulate the athlete's body to enhance training and performance. It is a challenging fight, requiring highly-sophisticated testing and extensive resources to try to remain relevant in the context of ever-evolving off-script drug use and the development of designer drugs and means of artificial performance manipulation. In the pursuit of a fairer competition environment, the athletes' privacy is altered. Anti-doping officials know the athletes' whereabouts on a daily basis, random drug tests are conducted, they are asked to pee in a cup in front of strangers and athlete biological passports are created. The benefit to the athlete is, ideally, the belief that they are competing in a fairer environment, one in which they don't have to sacrifice long-term health for moments of glory.

National team athletes must proactively record their daily whereabouts for the benefit of anti-doping officials so that random out-of-competition testing may occur. Out of competition, anti-doping officials can show up unannounced at the athlete's house, a wedding or other private affair and the athlete must comply and produce a 'sample' for testing. When athletes are asked to provide a sample, they have to pee in a cup in front of a doping official to ensure they aren't substituting or compromising the urine sample. When I had to do this (many years ago), there were occasionally awards for who could provide a sample the quickest because having to produce a sample in front of a stranger can cause its own performance issues.

In some instances, such as to substantiate therapeutic drug use exemptions, athletes also have to provide a significant amount of personal medical information to anti-doping officials to justify the medications they are taking.

In the last number of years, WADA has commenced the use of the Athlete Biological Passports (ABP) on certain athletes. One of the greatest challenges of traditional doping techniques is that the creation of tests for particular substances or doping methods often lagged behind the creation or use of new doping drugs or methods. The ABP monitors selected biological variables of the athletes over time. The ABP tests attempt to understand the athlete's particular body - what is normal and abnormal to a particular athlete. The goal is to use the biological variable results over time to reveal the effects of doping rather than attempting to detect the doping substance or method itself.

All of the samples and medical information obtained through anti-doping measures are retained for several years for two main purposes. The samples and information must be retained so that they can be tested and analyzed in subsequent years once new testing becomes available for substances or doping markers. As well, the information obtained is often used for research purposes. The amount and sensitivity of the information on athletes which is acquired by anti-doping officials and testing laboratories is significant. WADA, from its perspective, acknowledges the sensitivity of the information and has privacy and security protocols in place. An analysis of those protocols will be featured in a future blog post.

So, as we head into the Rio Olympics and we feel slightly irritated when we download an app that requires us to share a bit more information than we'd like, consider what the athletes give up for the honour of representing their country.