Another Reminder to Comply with CASL: The CRTC Imposes $15,000 Penalty for Non-Compliance 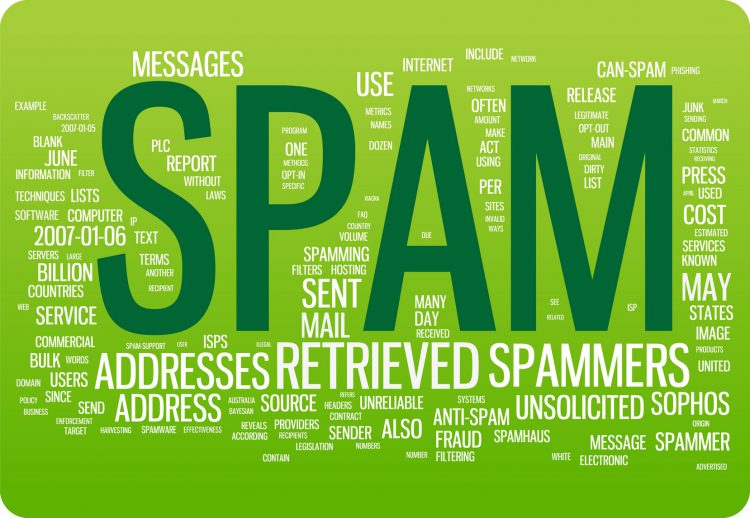 As previously reported on The Spotlight, on July 1, 2017, CASL will introduce a new method for its enforcement: the private right of action. Until then, CASL continues to be enforced at the discretion of three federal agencies, one of which is the Canadian Radio-television and Telecommunications Commission (the "CRTC").

In a recent Compliance and Enforcement Decision (the "Decision"), the CRTC demonstrated its authority under the existing regime by imposing a $15,000 administrative monetary penalty ("AMP") on one individual for approximately 58 non-compliant emails.

The Decision reinforces guidance previously applied in an earlier decision ("Blackstone") regarding a non-compliant party's ability to pay the AMP set out in a notice of violation. Citing Blackstone, the Decision makes it clear that it is insufficient for a non-compliant party to claim the inability to pay without providing detailed documentary evidence in support of that claim.

The Decision relates to three email campaigns sent by Mr. William Rapanos during the summer and fall of 2014. These email campaigns (rather ironically) advertised a design, printing and distribution service for commercial paper flyers.

Fifty individuals submitted complaints regarding the email campaigns to the CRTC's Spam Reporting Centre, and an investigation was subsequently undertaken. In conducting its investigation, the CRTC received documents from Mr. Rapanos and a number of third parties, including his landlord and his internet and cell phone providers.

Mr. Rapanos was ultimately issued a notice of violation setting out a $15,000 AMP and the details of his CASL violations. Mr. Rapanos disputed the notice of violation, claiming that he was not responsible for sending the emails and was not able to pay the penalty. He also asserted his right to be presumed innocent until proven guilty under the Canadian Charter of Rights and Freedoms ("Charter"), arguing that the case against him had not been proven beyond a reasonable doubt.

The CRTC rejected Mr. Rapanos' arguments, upholding the notice of violation and the $15,000 AMP. The Charter argument was found to be inapplicable to the CASL enforcement proceedings, since they were not criminal in nature. On a balance of probabilities, the CRTC concluded (i) that the impugned emails violated CASL; (ii) that Mr. Rapanos was responsible for sending the emails; and (iii) that the $15,000 AMP was an appropriate penalty in the circumstances.

The evidence gathered during the CRTC's investigation clearly supported its conclusions on the first two issues. On the third issue regarding the amount of the AMP, the CRTC commented on a number of factors to be considered, including:

The CRTC explained that the purpose of an AMP is to promote CASL compliance. It is not intended to be punitive. Therefore, the amount should be proportionate with the nature of the violation and should serve as a deterrent for future violations. In this case, the $15,000 AMP was considered to be appropriate: it was large enough to deter, but not so large as to prevent Mr. Rapanos from undertaking compliant email marketing campaigns in the future.

The CRTC further considered the nature and scope of the violation, commenting on its disruptive effect and the recipients' reasonable expectations to be free from unsolicited emails. The CRTC made note of Mr. Rapanos' indifference to the CASL violation and the nuisance that it had caused.

Finally, the CRTC commented on Mr. Rapanos' failure to cooperate or takes steps for self-correction. It was the view of the CRTC that both of these factors were relevant to its determination of an appropriate AMP. A stated intention to comply in the future was insufficient without some evidence of self-correction for the violations committed in the past.

Previous CRTC enforcement decisions have resulted in penalties of up to $1.1 million. In comparison, a $15,000 AMP might seem relatively inconsequential. However, the Decision is significant insofar as it provides useful guidance for determining appropriate AMP amounts and demonstrates the CRTC's willingness to enforce AMPs even in relatively small-scale cases. The Decision should be a taken as a warning for small business and entrepreneurs who may be at risk of non-compliance, but who may be operating under the false assumption that their actions will slip under the enforcement radar.

If you have questions about CASL or how to best position your organization to comply with CASL, please contact Paige Backman, the Co-Chair of Aird & Berlis LLP's Privacy & Data Security Team. You can also visit our CASL Resource page.