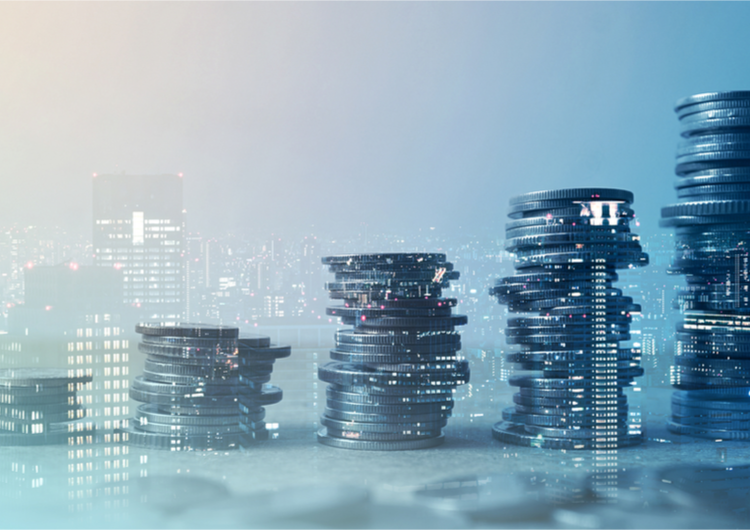 One of the biggest issues small and medium-sized enterprises face is the lack of funding to help facilitate growth. In response to this, Canada’s leading financial institutions announced this past spring that they are creating a Canadian Business Growth Fund to help Canadian companies get the capital they need to grow and succeed globally. As discussed previously on StartupSource, up to $1 billion will be invested over the next decade, with average investments ranging between $3 million and $20 million.

Graham Topa, a Director of StartupSource and co-lead of the Startups & Emerging Companies Group at Aird & Berlis, was recently quoted in a Lexpert article that sheds more light on this Canadian Business Growth Fund. According to Graham, “The idea is that the Fund will let businesses mature and ripen over a five- to 10-year period. That’s far preferable to a quick exit if what you’re trying to do is have companies grow, develop and create jobs in the economy.”

In addition to providing funding for companies, the Canadian Business Growth Fund will facilitate mentorship and access to talent pools to help these businesses achieve their full potential. Considering that small and medium-sized enterprises employ 90.3 per cent of the private sector workforce in Canada, according to the Government of Canada’s Key Small Business Statistics – June 2016, this is good news, not only for those in the small and medium-sized enterprise sector, but for all Canadians.