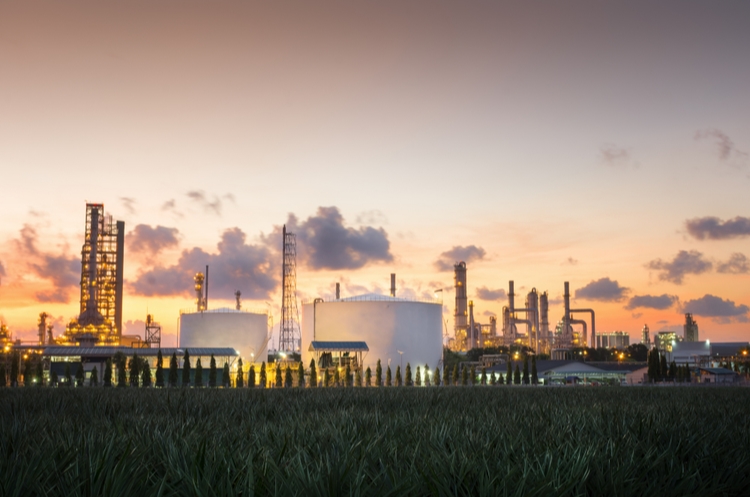 The Ontario government recently proposed amendments to the Ontario Energy Board Act, 1998 (OEB Act) that are intended to support the expansion of natural gas service to unserved communities. The amendments will provide “rate protection” for consumers where the gas distributor makes investments to provide access to those consumers.

As we discussed in earlier posts (see here and here), the OEB had quite recently approved a “community expansion” approach to permit different (higher) rates to be charged to new communities in recognition of the fact that the cost to connect and serve those communities would be higher than average. Under that approach, existing customers were to be held harmless. The new communities might be eligible for funding from the Ontario government’s natural gas grant program, which would reduce the costs for the ratepayers in the newly-served communities.

The proposed legislative changes to the OEB Act appear to signal the end of the OEB’s community expansion approach. It will no longer be necessary to have different rates for ratepayers in newly-served communities. The specific manner in which the new approach will be implemented will be seen when the first applications for rates to serve new communities are considered. The proposed amendments to the OEB Act are currently at the second reading stage, and the government has indicated that it will work with the OEB to develop regulations during the fall of 2018.