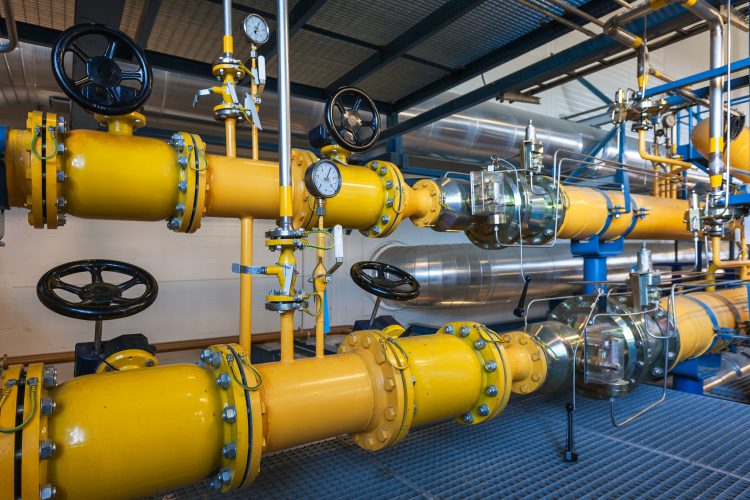 On January 30, 2017, Ontario's Minister of Infrastructure announced that the Province will provide $100 million for a Natural Gas Grant Program. The stated purpose of the program is to support the building of new natural gas infrastructure for communities without service, including those in rural and Northern Ontario and First Nations communities.

The news release announcing the Natural Gas Grant Program does not provide any details about how the $100 million will be allocated (nor when), but it does state that applications will be accepted starting in spring 2017. Presumably, the creation of the Natural Gas Grant Program is an affirmation of the Ontario Government's commitments made in 2014 and 2015 to provide access to funding to expand access to affordable supplies of natural gas to all Ontarians (discussed in an earlier post). The Natural Gas Grant Program appears to expand the amount of grant funding to be provided from the previously-announced $30 million to $100 million. Interestingly, the current announcement no longer mentions the $200 million "Natural Gas Access Loan" that had earlier been promised as a way to help unserved communities partner with utilities.

As we described in a recent post, the Ontario Energy Board has now established a regulatory framework for the expansion of natural gas service to communities in Ontario that do not currently have access to natural gas. In its decision, the OEB decided that it will allow utilities to charge "stand alone" rates to new expansion communities. Under the OEB's new framework, existing gas distributors and new entrants will be able to propose new "rate zones" so as to cover the costs of serving expansion areas. The OEB concluded that it is not "necessary or appropriate" that existing customers "subsidize" the costs of expansion to unserved communities. However, as explained in the decision, the OEB believes that any available funding from the Government should be used to improve the economics of community expansion projects. Presumably, this means that the "stand alone" rates that would apply in a new community that receives funding from the Natural Gas Grant Program will be lowered and will make the project more attractive for potential new customers.