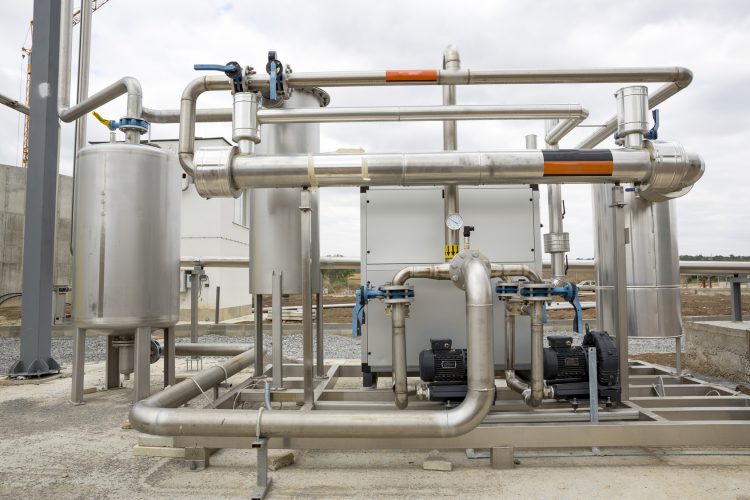 The Ontario Energy Board has issued its decision in a proceeding that it convened in order to establish a framework for the expansion of natural gas service to communities in Ontario that do not currently have access to natural gas.

In the 2013 Long Term Energy Plan, the government of Ontario indicated that it would look at opportunities for expansion of natural gas service to communities that are not currently served. The Minister of Energy wrote to the OEB encouraging it to examine opportunities to facilitate access to gas service to more communities and the OEB issued an invitation for applications for expansion projects, including proposals for regulatory flexibility or exemptions from current requirements. Subsequently, in light of the issues raised in a system expansion application by Union Gas Limited (OEB docket EB-2015-0179), the OEB launched a generic proceeding to consider a framework for expansion of gas to unserved communities.

The OEB's decision in the generic proceeding (EB-2016-0004) was released on November 17, 2016. The OEB concluded from the evidence in the generic proceeding that, for many currently unserved communities, a higher gas distribution rate would be more than offset by the savings the new customers would realize over time from the conversion to natural gas. The OEB therefore found that one of the primary barriers to expansion of natural gas service to new communities is the requirement that a utility charge customers in a potential expansion community the same rate as is paid by existing customers in the same rate classification.

In order to remove this barrier to expansion of natural gas service, the OEB decided that it will allow utilities to charge "stand alone" rates to new expansion communities. Under the OEB's new framework, existing gas distributors and new entrants will be able to propose new "rate zones" so as to cover the costs of serving expansion areas. Rates in these new rate zones may eventually be harmonized with a utility's other distribution rates, or they may continue as separate rates.

The OEB concluded that it is not "necessary or appropriate" that existing customers "subsidize" the costs of expansion to unserved communities. The OEB also referred to a "rate stability feature" as an element of the new framework: a utility carrying out an expansion under the framework would bear the risk, for a certain period of time, that customers do not attach to the system as expected in the utility's forecasts and this would result in a "minimum rate stability period."

The EB-2016-0004 decision addresses a number of other matters, including: municipal contributions towards the costs of system expansion; government loans and grants; facilitating entry of new participants in gas distribution in Ontario; and "competition" for potential service areas. The OEB said that it expects to refine the mechanisms and features of the new framework through the adjudication of initial applications.