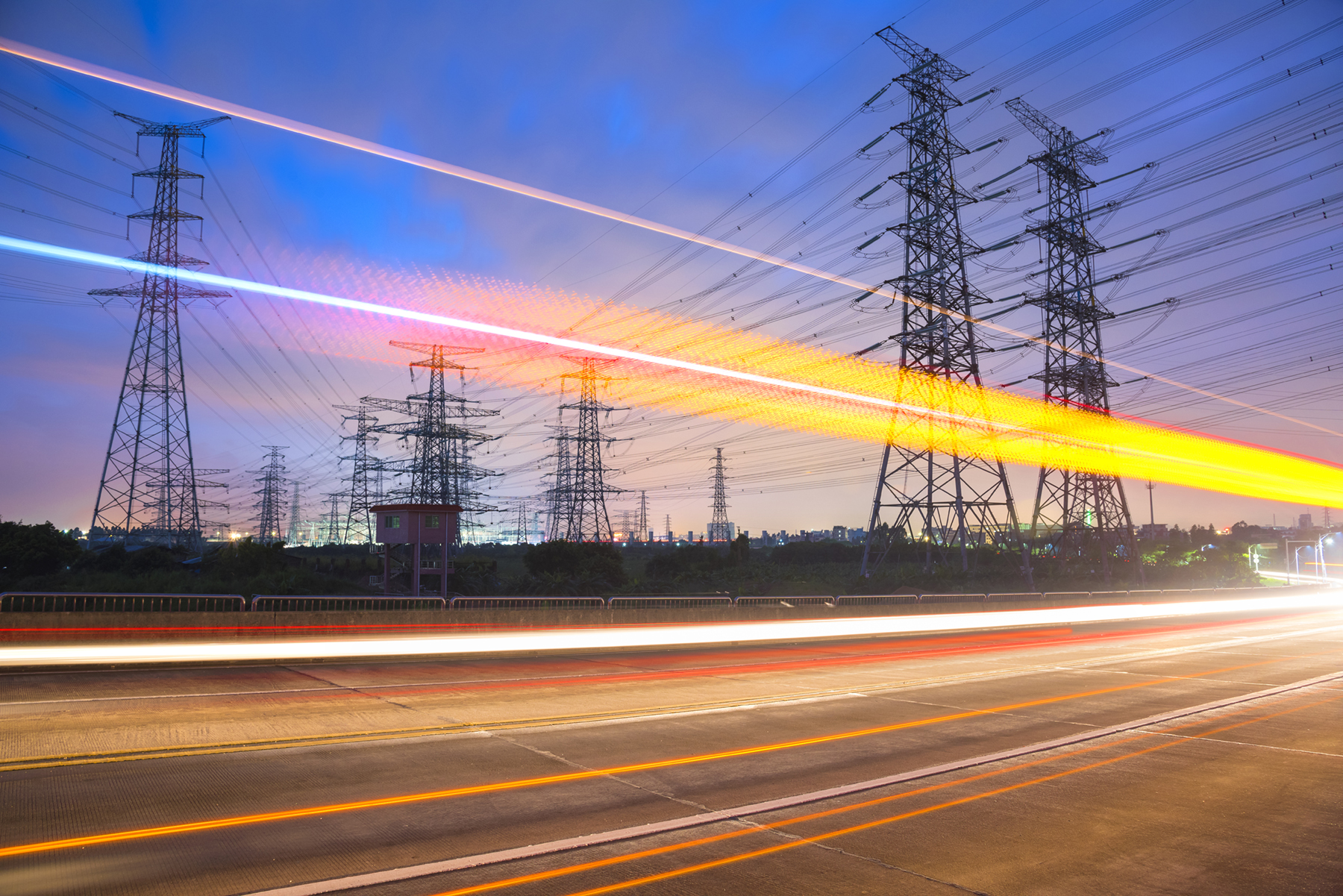 On July 17, 2019, the Ontario Energy Board (OEB) issued a letter explaining its “refreshed” approach to stakeholder engagement for its previously-announced consultation processes on Utility Remuneration and Responding to Distributed Energy Resources (DERs). Among other things, the OEB’s updated approach is intended to “enhance the opportunity for stakeholder perspectives to inform subsequent steps in relation to these initiatives following the OEB’s transition to its new structure.” The first step will be a stakeholder conference to be held in September.

As we explained in an earlier post, in March of this year the OEB announced a concurrent consultation process to look at how the electricity sector in Ontario should respond to DERs and encourage utilities and regulated service providers to “embrace innovation” in their operations and customer service. The stated aims of the consultation are to drive lower costs, improve service and offer more consumer choice “by encouraging utilities and other service providers to embrace innovation,” and to “secure the benefits of sector transformation and mitigate any adverse consequences.” This initiative was expected to start in spring 2019 with an OEB staff scoping paper, setting out its proposed list of issues to be considered, followed by a “stakeholder event.”

As has been the case with many OEB activities, no active steps were taken in this consultation process while changes to the OEB’s governance structure (through amendments to the Ontario Energy Board Act, 1998) were being confirmed (see here).

Interestingly, during the period when the OEB’s process was on hold, two different papers detailing the impacts and role of DERs in Ontario were released.

In June 2019, after the legislative changes to reform the OEB were passed (see here), the OEB issued a letter indicating the status of ongoing policy initiatives during the OEB’s transition to a new corporate governance structure. In that letter, the OEB indicated that ongoing initiatives (including the review of utility remuneration and DERs) would reflect the OEB Modernization Review Panel's direction to include clear, open and transparent stakeholder processes in policy consultations.

The OEB’s July 17 letter explains the updated stakeholder engagement process for the Utility Remuneration and Responding to DERs consultation. The OEB’s first step is to define the scope of these “interrelated initiatives.” To do this, the OEB will hold a stakeholder meeting on September 17, 2019, to hear stakeholder input on “foundational questions,” such as:

In advance of the meeting, OEB has provided a list of “potential guiding principles” and will also be circulating slide decks for consultant presentations addressing utility remuneration and how other jurisdictions have approached DER issues. Following the September stakeholder meeting, a report will be prepared by OEB staff “setting out a proposal outlining objectives, issues and guiding principles for each initiative.” Stakeholders will be invited to comment on the report, and next steps in the consultation will be announced after the report is finalized.