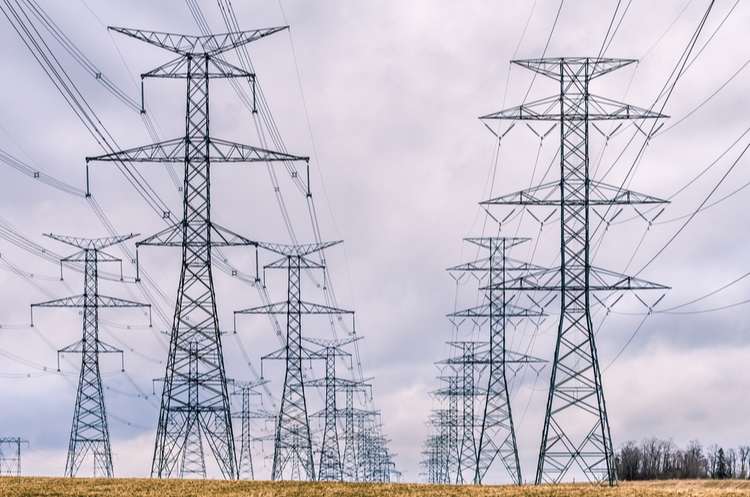 On May 9, 2019, the Ontario government passed Bill 87 (which amends the OEB Act, the Electricity Act and the Fair Hydro Plan Act). As described in a previous post, key items included in the new legislation are reforms to the structure of the Ontario Energy Board (OEB) and changes to the “Fair Hydro Plan.”

The amendments to the OEB Act will amend the OEB’s governance structure and operations. These changes come into effect upon proclamation of the new legislation, which will presumably happen soon.

Key changes (which are consistent with the recommendations in the Ontario Energy Board Modernization Review Panel Final Report) include the creation and appointment of:

Implementation of these new roles will require some transition, as described in the amendments to the OEB Act. Among other things, the initial appointments of a CEO and Commissioners will be made by the Lieutenant Governor in Council, rather than by the OEB’s new Board of Directors.

The transition has already begun. The prior Chair and Chief Executive Officer of the OEB has now departed her role. As set out in the new provisions of the OEB Act, that role will be filled by several different people in the future. No announcements have yet been made as to who will be appointed to the OEB’s CEO, Board Chair or Chief Commissioner roles.

Bill 87 also includes changes to the Fair Hydro Plan that will amend how it is financed (by moving the costs to the Province’s debt), and this is said to save interest costs. The amounts removed from customers’ electricity bills will apparently not change, though the government promises to change the way that customer savings are displayed on customer bills.

The government’s press release announcing the passing of Bill 87 repeats the promise to “keep residential hydro bills stable” and “work towards an overall reduction of 12% to electricity rates.” There is still no detail about how this will be done, though there is a repeat of the earlier commitment to limit the increases to the average residential electricity bill to the rate of inflation, apparently through “regulatory initiatives.”