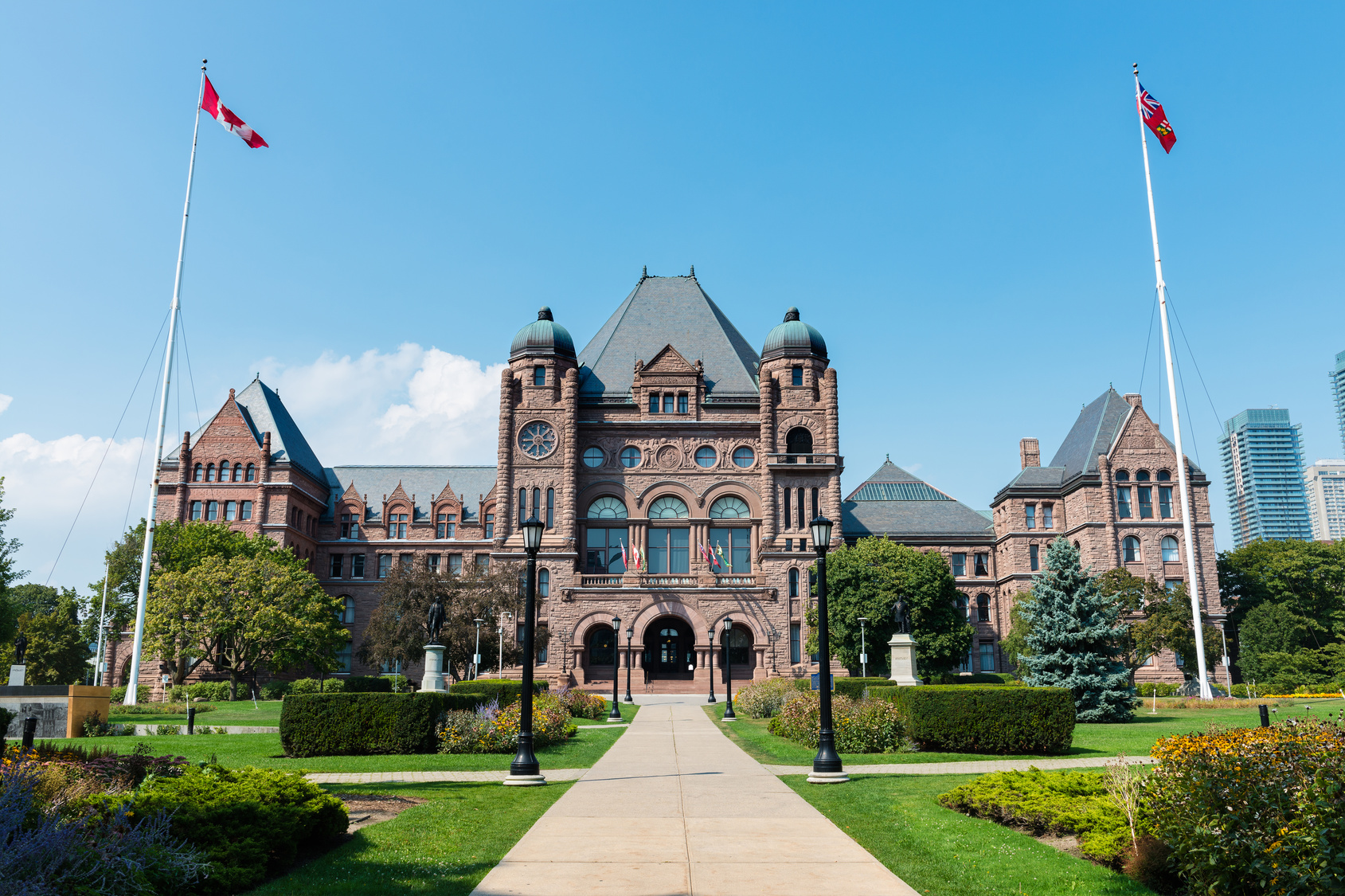 On March 21, 2019, the Ontario government announced a series of plans aimed at lowering electricity costs for consumers and reforming the structure of the Ontario Energy Board (OEB). Some of the proposed changes will be implemented through proposed legislative amendments set out in Bill 87 (which would amend the OEB Act, the Electricity Act and the Fair Hydro Plan Act), while other changes would be implemented through regulatory and policy updates.

The main items announced include the following:

Reforms to the OEB

Bill 87 includes a series of amendments to the OEB Act that would amend its governance structure and operations. These changes were “informed” by the recommendations in the Ontario Energy Board Modernization Review Panel Final Report. Those recommendations are described in another EnergyInsider post.

As described in the government’s press release, the legislative changes are intended to “reform” the governance structure of the OEB, and “ensure a greater separation of its administrative and adjudicative functions.” Key changes (which are consistent with the recommendations in the Modernization Panel Final Report) include the creation and appointment of:

Implementation of these new roles will require some transition, as described in Bill 87.

Other proposed changes to the OEB Act are intended to reduce “duplicate responsibilities in transmission procurement” between the OEB and the Independent Electricity System Operator (IESO), and to take away the OEB’s statutory obligation to promote the education of consumers.

“Uploading” electricity conservation programs from LDCs to the IESO

Through Orders in Council and Directives, the government is mandating that the electricity conservation and demand (CDM) programs currently delivered to customers by electricity distributors (LDCs) will be moved to the IESO, “refocused” and delivered centrally. The government's press release indicates that this may save up to $442 million.

The savings are said to result from winding down a number of identified conservation programs (since “today’s customers understand the value of conservation and require fewer initiatives to realize reductions on their electricity bills”) and from reducing program oversight and eliminating “wasteful bonus payments to LDCs” by centralizing program delivery with the IESO.

“Wind down” the Fair Hydro Plan

The main announcement of the new initiatives proposed to “reform the electricity system” indicates that the government plans to “wind down” the Fair Hydro Plan. A review of the detailed press release announcing how the government plans to provide relief on electricity bills reveals that the planned changes are less fundamental than this promise might suggest. The proposed legislative changes in Bill 87 include changes to the Fair Hydro Plan that will amend how it is financed (by moving the costs to the province’s debt), and this is said to save interest costs. The amounts removed from customers’ electricity bills will apparently not change, though the government promises to change the way that customer savings are displayed on customer bills.

Limit residential electricity rate increases to the rate of inflation

The government promises to limit the increases to the average residential electricity bill to the rate of inflation, starting May 1, 2019. The related press release indicates that this will be done through “regulatory amendments”. While no details are provided, it is assumed that the funding for this commitment will come from tax revenues rather than from rate reductions (because no indication of a rate freeze or rate reduction is provided).