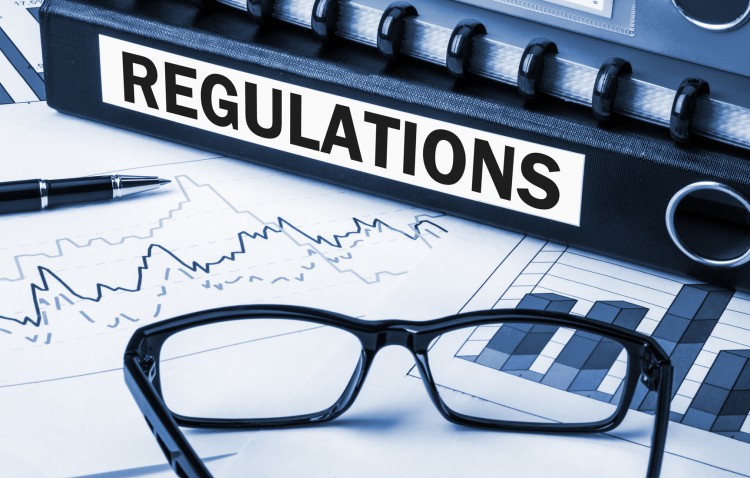 In previous posts (found here and here), we discussed the Ontario Government's planned changes to the Energy Consumer Protection Act, to be implemented through Bill 112. As recommended by the OEB , this legislation will ban door-to-door sales of electricity and gas contracts, and will extend the "cooling-off" period from 10 to 20 days and add a verification requirement. Although Bill 112 has not yet been passed (it's moving to the second reading stage), the Government has now issued Notice of proposed amendments to the Regulation under the Energy Consumer Protection Act. Interested parties are invited to submit comments about the proposed amendments by October 14, 2015.

According to the Notice, the proposed amendments include:

On their face, these amendments each appear to make it more difficult for energy retailers to maintain and grow their business in Ontario.

The Government's Notice also highlights two other changes to be made to Regulations in support of other aspects of Bill 112, beyond the changes to the Energy Consumer Protection Act.

The other proposed change would make the IESO the settlement agent for the Rural or Remote Rate Protection (RRRP), allowing the IESO to directly settle with non-Hydro One distributors. Hydro One would continue for its Remote Communities and R2 customers.

Interestingly, the Government's Notice makes no mention of changes to Regulations that might be needed to support other parts of Bill 112 (such as changes to the consumer advocacy/intervenor model, expansion of business activities by transmitters and distributors and the extension of the OEB's emergency powers).