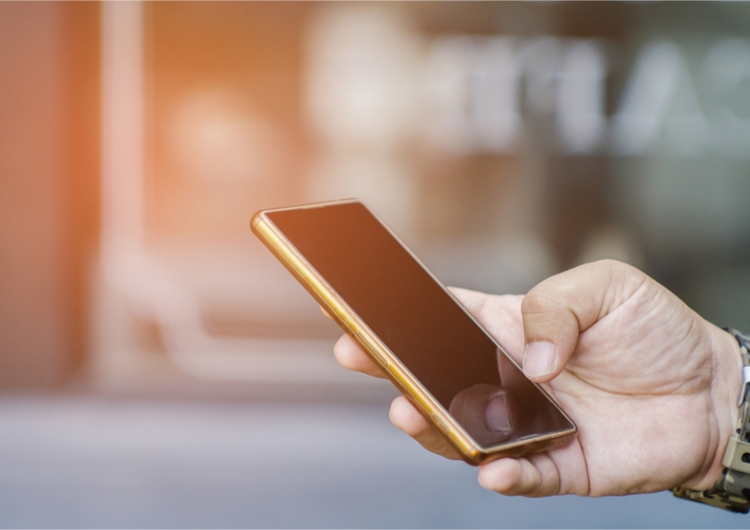 Are your text “conversations” private or not?

The Supreme Court of Canada published an important judgment on December 8, 2017, concerning whether or not Canadians have the right to expect that their texting conversations will remain private. Interestingly, the judgment of the court was split – which shows that even the cleverest lawyers can disagree on the subject.

In the case of The Queen vs. Marakah [2017 SCC 59], the court had to determine whether or not Canadians can reasonably expect that the text messages they send will remain private, even after they have been sent.

In other words, if you send a message, does the law enforcement system have the right to access your message from the recipient’s smartphone without a warrant? Or is that an unreasonable search and seizure of your information contrary to the Canadian Charter of Rights and Freedoms?

In this case, two individuals were exchanging text messages about illegal gun transactions. The police did obtain warrants to search their homes, and they seized the smartphones of the suspects.

One of the warrants was declared to be invalid, and therefore the evidence seized in the search under that warrant couldn’t be used. But of course the same messages were on both phones.

However, the police conduct in accessing and searching the electronic conversation through the recipient’s smartphone without a warrant two hours after his arrest was sufficiently serious to favour the exclusion of the evidence found. Both the extent of the search and its timing constituted an unreasonable search and seizure.

After appeals, the Supreme Court majority held that it was the whole conversation that the police wanted – the entire “electronic conversation.”

The Supreme Court’s view was that the private nature of texting makes it reasonable for people to assume that their texted conversations will stay private. In fact, the court wrote, “Indeed, it is difficult to think of a type of conversation or communication that is capable of promising more privacy than text messaging. There is no more discreet form of correspondence.”

The court went on to say, “Preservation of a ‘zone of privacy’ in which personal information is safe from state intrusion is the very purpose of s. 8 of the Charter. … [T]his zone of privacy extends beyond one’s own mobile device; it can include the electronic conversations in which one shares private information with others. It is reasonable to expect these private interactions — and not just the contents of a particular cell phone at a particular point in time — to remain private.”

Accordingly, the seizure of the whole “conversation” from the recipient’s smartphone was illegal on the ground that it was an unreasonable search and seizure.

So – Canadians now have the right to assume that their smartphone text conversations will be safe from seizure without a warrant.