Has your Company Suffered a Data Breach? Expect to Lose $6.03 Million on Average 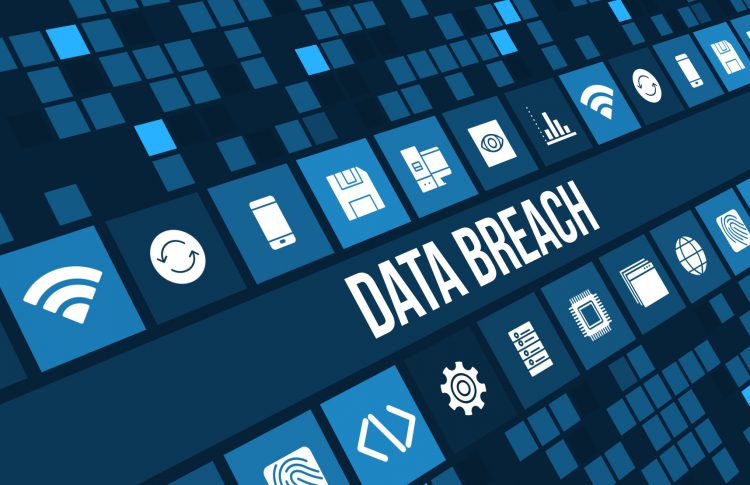 There are 6.03 million reasons for organizations to protect their databases from cyber-attacks. The 2016 Cost of Data Breach Study (the "Study"), produced by IBM and the Ponemon Institute, serves as a sharp reminder for organizations to continue to bolster their data security initiatives. According to the Study, the average cost of a data breach is up 12.5% over the past year, from $5.32 million to $6.03 million. Adding to the concern, there is a 26% chance of a material data breach involving at least 10,000 lost or stolen records occurring within the next 2 years.

The Study examined the costs sustained by 24 Canadian companies from 11 different sectors over a 12-month period. Organizations that suffered a catastrophic number of breached records (more than 100,000 lost or stolen records) were omitted from the Study in an effort to provide representative results. This means, for example, that the massive data breach suffered by Ashley Madison was not accounted for in this study.

However, not all is doom and gloom. The Study identified certain factors that reduced the cost of a data breach. Organizations that had incident response teams and plans, employee training programs, board-level involvement and participation in threat sharing, and used extensive encryption decreased costs by as much as $25 per lost or stolen record, reducing the average cost per lost or stolen record to $253. While organizations have always been well aware of the qualitative reasons to prevent data breaches, the Study helps quantify the importance for organizations to invest in preemptive measures that reduce vulnerability and mitigate costs if breaches occur.