Posted inBitcoin|Cryptocurrency
By: Donald B. Johnston 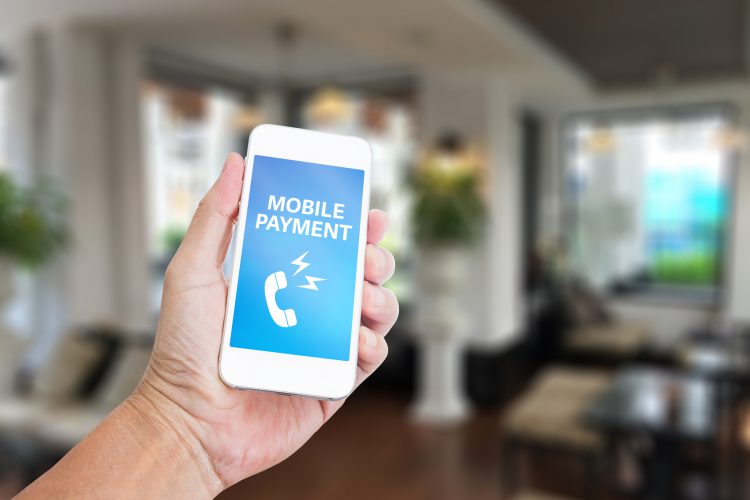 I've been writing a lot lately on blockchains and how blockchain technology intersects with the law. It's interesting stuff.

It's important to compare and contrast digital currencies with real currencies in order to understand digital currencies properly. Examples of "real" currencies (often called "fiat" currencies) we all know about are the Canadian dollar, the euro, the British pound and the Mexican peso. Fiat currencies are regarded as "legal tender" that no one is generally permitted to refuse as payment in the countries where they are legal.

There are also "virtual" currencies that are not digital. These include paper coupons of all kinds, such as "Canadian Tire money," cereal box tops and, in some places, packs of cigarettes or drugs. In a sense, anything that is commonly traded as a medium for holding value could arguably qualify as a virtual currency.

The big issue with encrypted digital currencies is that they are anonymous/pseudonymous. That means that even though the transactions may be partially public and searchable from a database if you have the right software, the identities of the parties to the transaction are not public and cannot be determined through any searches.

That results in a tempting situation for criminals, of course. If one can buy and sell illicit goods, such as drugs, arms or stolen items, using Bitcoins instead of fiat currency, then the payment cannot be traced. It is also unlikely that a person making money in that way will feel compelled to report the income to the appropriate taxation authorities.

The other thing that encryption, coupled with the use of blockchain technology, results in is elimination of "double spending." The problem, until the blockchain came along, was that you could sell the same digital currency to two different people and run off with the money before anyone was the wiser. In the days of the wild west, unscrupulous horse traders would try to sell the same horse as many times as possible, preferably without getting caught.

There are all kinds of regulatory issues arising from the use of digital currencies. If you have your own Bitcoin account, you can buy and sell and trade with others who are willing to sell and buy using Bitcoins or to trade Bitcoins. That is not at all illegal per se, and everyone is free to trade Bitcoins just as everyone is free to trade postage stamps, bottles of wine, cars, houses and pets. It's completely unregulated.

If you don't have your own software for trading Bitcoins, and you keep your Bitcoins with an intermediary or buy them from an intermediary with a view to using them to buy something, then that intermediary is a "money services business" that is subject to financial regulation. Interestingly, Banks don't seem to have a problem with their customers buying or selling digital currencies. However, they won't open an account for a digital currency "money services business" (MSB) because of the possibility of illegal activity, including money laundering and terrorist financing.

As I mentioned in my last blog, FINTRAC, Canada's anti-money laundering regulator, takes the position that a Bitcoin intermediary is running a "money services business" and must comply with FINTRAC registration and reporting regulations. A person operating a MSB must register with FINTRAC and file appropriate reports of Bitcoin transactions. FINCEN, the U.S. equivalent of FINTRAC, takes the same position with regard to its regulatory requirements.

Good luck with that, FINTRAC and FINCEN.