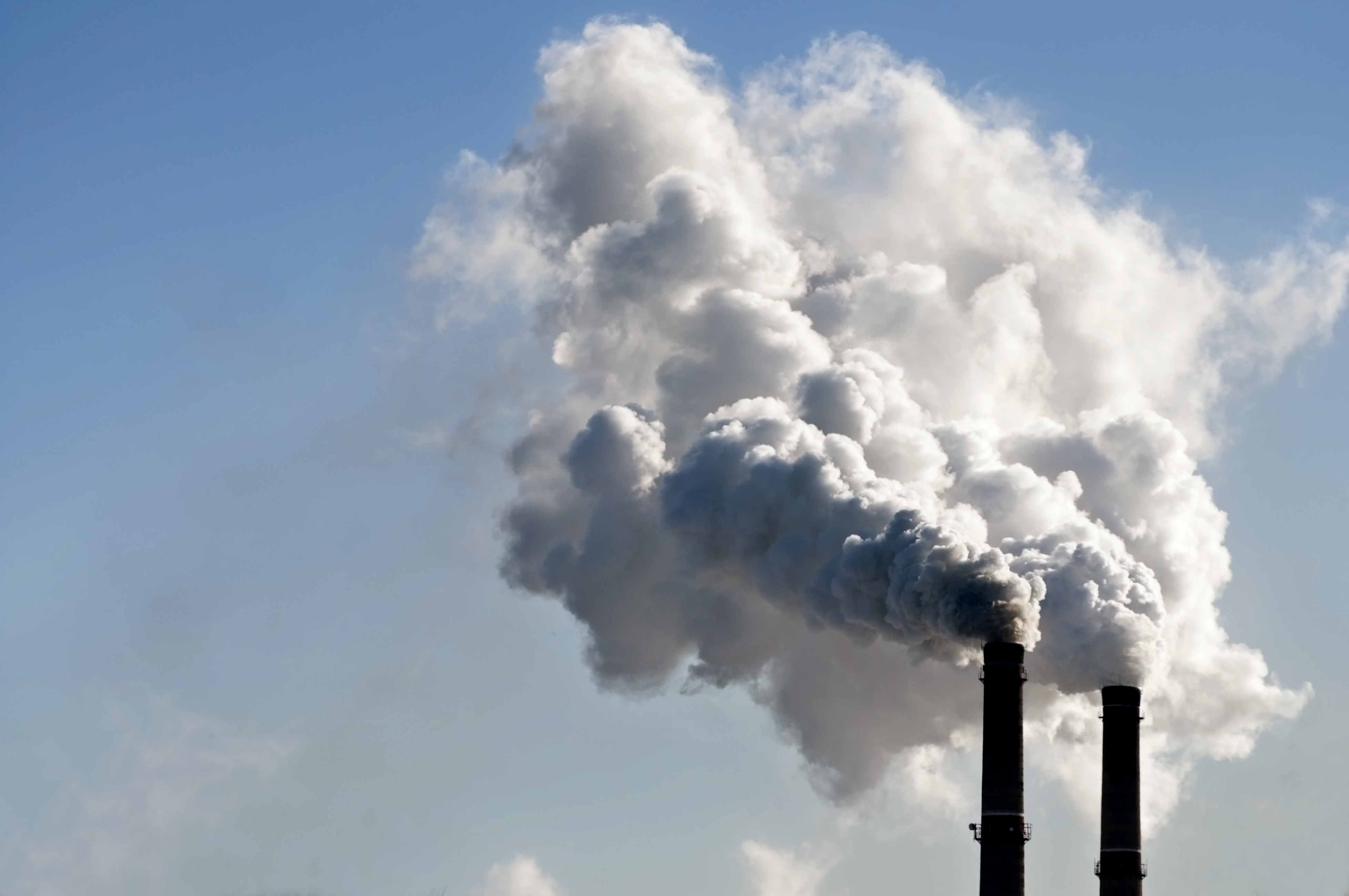 The results from the November 14, 2017, California and Quebec joint auction of greenhouse gas (GHG) allowances were released on November 22, 2017. All available current and future vintage allowances from both Quebec and California were sold at the latest auction. As we have described in previous posts (see here and here ), the California/Quebec auctions have had mixed success in the past. However, now that the status of the California Cap and Trade program seems assured (see here), it appears that participants are confident that they need to acquire allowances in order to meet future compliance obligations.

As discussed in an earlier post, Ontario is set to link its Cap and Trade program with California and Quebec. With the linkage, which is expected to be effective January 1, 2018, the quarterly allowance auctions of all three jurisdictions will be held on a joint basis. Starting in 2018, the availability of allowances at each auction will equal the aggregate of the allowances permitted in each of the three jurisdictions.

If the most recent California and Quebec joint auction is an indicator, then it may be expected that the cost for allowances for Ontario Cap and Trade participants could increase. As set out in the results from the November 14, 2017, California and Quebec joint auction, the settlement price (cost) for current vintage allowances was C$19.10. This compares with the C$18.56 paid by participants in the most recent Ontario-only auction (see here).