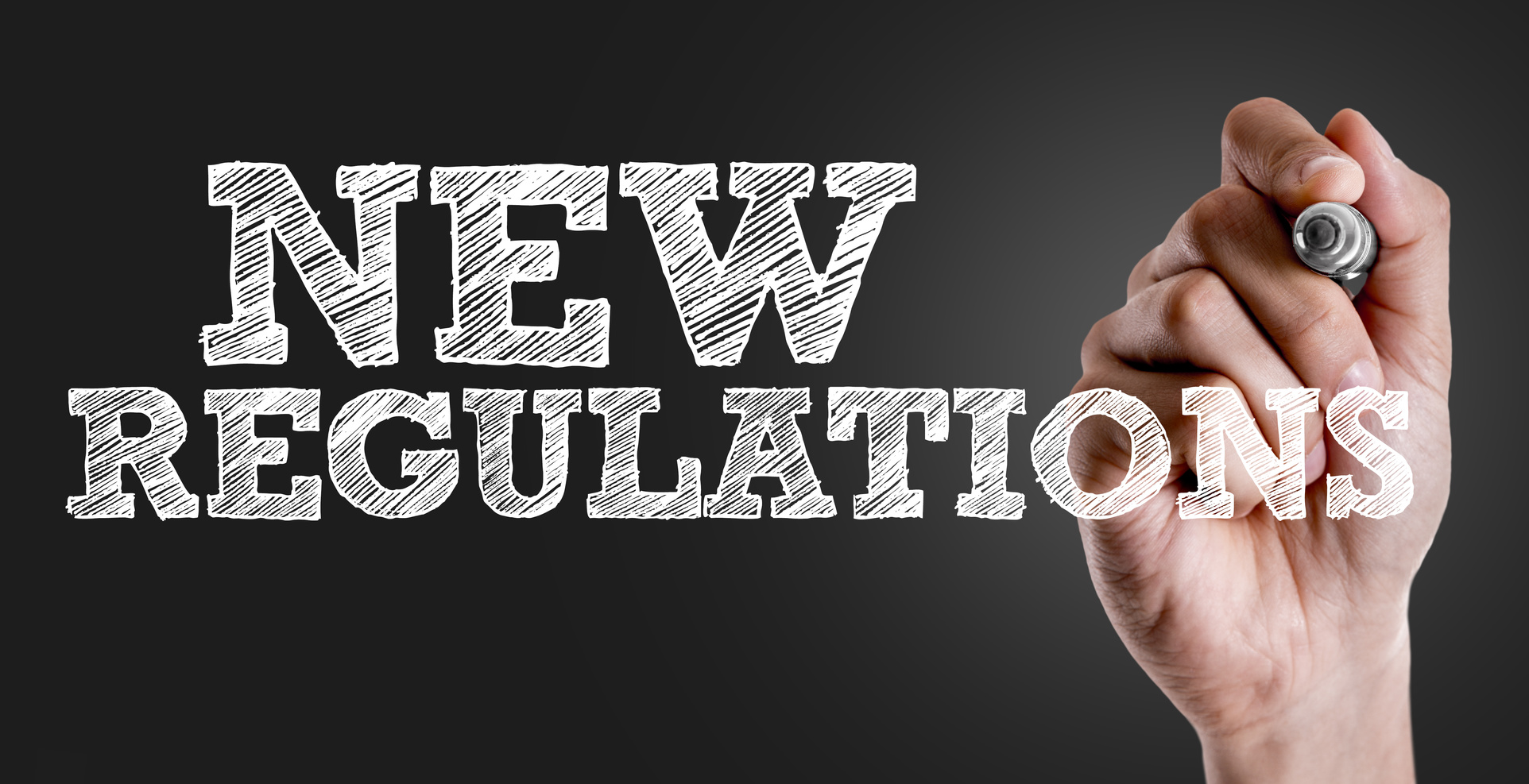 Earlier this month, the Ontario Ministry of Energy posted two notices about regulatory amendments being proposed to implement the Fair Hydro Plan announced by Premier Wynne. As we discussed earlier, the Fair Hydro Plan aims to reduce Ontario electricity bills by 25% through a series of measures, including eliminating the provincial portion of HST; extending the payback period for items within the Global Adjustment; and funding certain support programs from tax revenues rather than rates.

The Fair Hydro Plan also proposes measures to benefit certain groups of consumers with amendments to existing programs. Two of these items are addressed in the recent notices in Ontario's Regulatory Registry.

The notice titled "Regulatory amendments to O. Reg. 314/15 (Ontario Electricity Support Program)" sets out proposed increases to the credits available under the OESP. As we described earlier, the OESP provides financial assistance to low-income consumers, with higher amounts available for consumers whose homes are electrically heated. Under the proposed changes, the credits available to qualifying consumers would increase by 50%, and the threshold for eligibility would be lowered in some cases. There may also be changes to align eligibility for OESP with other provincial low-income social programs.

The notice titled "Expansion of the Industrial Conservation Initiative (ICI)" sets out the proposed changes to make the ICI available to more energy intensive consumers. The ICI is a program that permits eligible "Class A" electricity consumers to pay Global Adjustment costs based on their proportional share of electricity demand during the five highest-peak hours of the year rather than based on their overall consumption. Therefore, if these consumers are able to temper their consumption of electricity from the grid during those high-demand periods (for example, through self-generation or conservation/load shifting), then they can achieve substantial savings. The proposed changes to the ICI will lower the eligibility threshold from an average monthly demand of 3MW to an average monthly demand of 1MW. For those consumers in the manufacturing sector, the eligibility threshold will be reduced to 500kW. The notice indicates that the proposed changes will be effective as of July 1, 2017.

Comments on both of the Regulatory Registry notices are due by April 8, 2017.