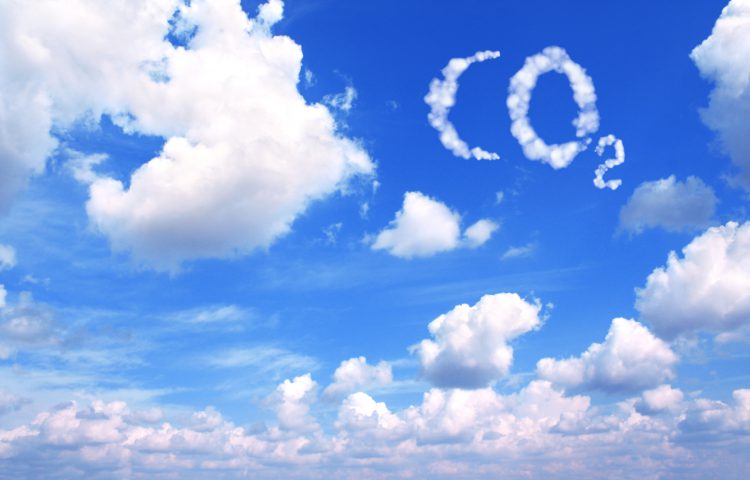 Recently, the Quebec and California governments announced the results of the May 2016 Cap and Trade System Joint Auction. The results show that only around 10% of the greenhouse gas allowances (credits) offered for sale by the Quebec government were purchased, and only around 2% of the credits offered for sale by the California government were purchased. This means that the proceeds from the auction were much less than may have been expected. Presumably, this raises problems for these governments, which have previously announced plans to use the auction proceeds to fund public projects. It may also signal that the revenue projections from Ontario's soon-to-be-implemented cap and trade system could turn out to be overstated.

Concerns about the results of the recent Cap and Trade System Joint Auction were described in a news article from the Los Angeles Times. As stated in that article, the California government had been expecting revenues of around $600 million from each quarterly auction, with much of the proceeds going towards a high-speed rail project. While the proceeds from earlier auctions met expectations, this most recent auction only provided around $10 million in revenues. Concerns about the recent auction results are also discussed by Canadian commentators, for example in a column in the Financial Post and an article from Energy Probe. According to the sources linked above, an oversupply of previously purchased or acquired credits is one reason for the poor results of the recent auction. This has led to carbon credits being sold on the secondary market at prices below the bid floor price in the auction. Additionally, uncertainty in California as to the future of the cap and trade system may be causing market players to adopt a "wait and see" attitude rather than purchasing credits now. One main cause of this uncertainty is a pending court proceeding that seeks to terminate the cap and trade system because it is an unauthorized tax. Another main cause of the uncertainty comes from the fact that the California cap and trade system expires in 2020, unless renewed.

As we have previously discussed, Ontario plans to link its cap and trade system with the joint auction process for Quebec and California. The lack of interest in the recent public auction raises questions for Ontario's plan. As we have discussed (see here and here), the Ontario government plans to invest the proceeds from the sale of carbon credits into a variety of programs and initiatives aimed at reducing greenhouse gas emissions in the province. As we noted, The Globe & Mail recently obtained a copy of a draft of the government's climate change action discussed in cabinet which calls for spending of more than $7 billion in order to implement sweeping changes to achieve emission reduction targets. Clearly, the auctions of credits offered by the Ontario government will have to be very successful in order to generate that level of revenue. To the extent that there are already surplus credits available for sale on the secondary market, and to the extent that new credits are not being sold at the offering prices, this raises doubt as to how the revenue projections will be achieved. According to a recent CBC news article, Premier Wynne has acknowledged that there will be highs and lows in the market for carbon credits, and that this could lead the Ontario government to revise its projections for cap and trade revenues.