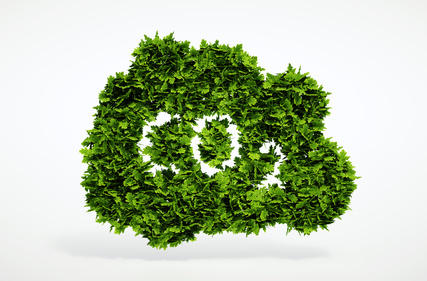 The Ontario legislature has passed its climate change legislation, which will create a cap and trade system for the province. As we previously wrote, the Climate Change Mitigation and Low-Carbon Economy Act, 2016 (the "Act") sets out a framework for Ontario's cap and trade program and enshrines emission reduction targets for the province.

Cap and trade proceeds will be deposited into a new GHG Reduction Account. These funds will then be invested into projects that reduce GHG and help save energy, including public transit, cleantech innovation for industry, electric vehicle incentives and social housing retrofits.

The Act went through a number of changes in the course of consultation with industry and other groups, including adding a requirement that the mandated climate change action plan must consider the impact of the regulatory scheme on low-income households and must include actions to assist those households with Ontario's transition to a low-carbon economy. As well, the Act tightens the deadline for the release of the climate change action plan to the public from the Minister's "earliest reasonable opportunity" to the specific deadline of January 1, 2017. The Minister is now required to prepare annual progress reports in respect of the action plan. An earlier draft of the Act mandated progress reports every five years.

The Globe & Mail recently obtained a copy of a draft of the government's climate change action discussed in cabinet. The leaked document calls for spending more than $7 billion in order to implement sweeping changes to achieve emission reduction targets such as phasing out natural gas for heating, providing incentives to retrofit buildings and giving rebates to drivers who buy electric vehicles. So far, the government is refusing to deny or confirm the accuracy of the leaked document, noting that the entire plan will be released in the next few weeks.

The final cap and trade regulations are now posted. For a discussion of early impact estimates of Ontario's cap and trade program, see our previous post here.