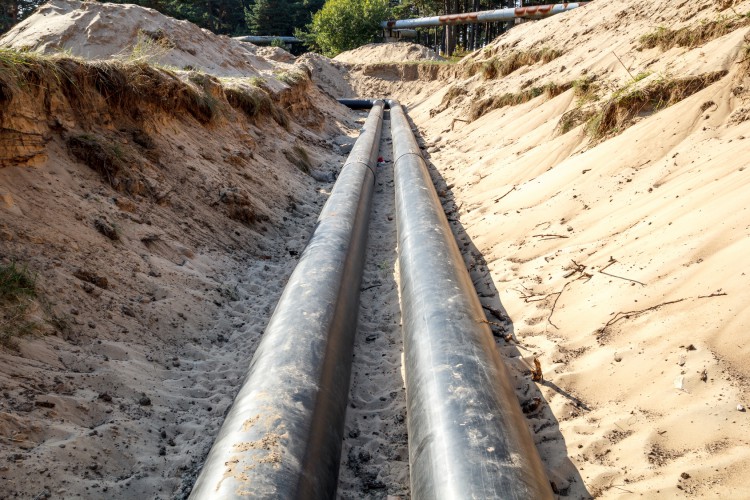 One issue in the Quebec Government's injunction request will presumably be the extent to which there can be provincial oversight of federally-regulated pipeline projects. While pipeline proponents can be expected to argue that all relevant interests are considered by the NEB and other federal bodies, the Quebec Government and pipeline opponents will want to have more local review of local environmental impacts.