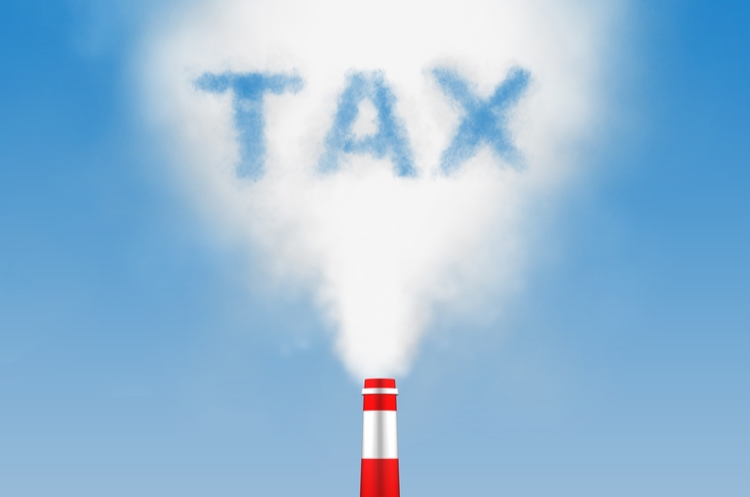 On July 27, 2018, the federal government announced that large industrial companies will face a less-stringent threshold on emissions penalties when Ottawa’s carbon tax rolls out on January 1, 2019.

In an update that was posted to the Ministry and Climate Change’s website, the government states that new thresholds for the output-based pricing system (OBPS), also known as the carbon tax, will be used to determine when to issue penalties on emitters. These thresholds will differ depending on the industrial sector that the emitter belongs to, and on the amount of emissions they produce.

The OBPS is what the federal government refers to as a “backstop” measure. Its purpose is to ensure that all provinces and territories comply with a certain minimum standard of carbon pricing. Provinces and territories are free to set their own standards, but should their standards not meet the federally-established benchmark, the jurisdiction would be subject to the OBPS. If a province or territory were to not establish any system of carbon pricing at all, they would also be subject to the OBPS.

The proposed federal carbon-pricing scheme has received criticism from some provinces. We previously discussed the launch of Saskatchewan’s “reference case” to the Saskatchewan Court of Appeal in which the Saskatchewan government questioned the constitutionality of the federal program.

The Ontario provincial government announced on August 2, 2018, that it would also be challenging the federal carbon-pricing program in court. Attorney-General Caroline Mulroney announced that the province will spend up to $30 million to challenge the tax through a reference case to the Ontario Court of Appeal on whether the federal plan imposes an unconstitutional tax on Ontarians. The Ontario government has previously announced that it would be supporting the reference case being heard in Saskatchewan.

With the cancellation of Ontario’s cap and trade system, under the federal government’s carbon tax program, Ontario companies could be subject to the federal carbon tax. Bill 4, referred to as the Cap and Trade Cancellation Act, 2018, also includes important provisions related to how Ontario will address GHG emissions and climate change in the future. This is seen in two items. First, the government will be required to “establish targets for the reduction of greenhouse gas emissions in Ontario.” Second, the Minister of Environment, Conservation and Parks will (with Cabinet approval) prepare a “climate change plan.” No specific timing is provided for when these items will be first completed, but it can be expected that this will happen soon, as these initiatives will likely be part of the government’s challenge to the federal carbon backstop price.