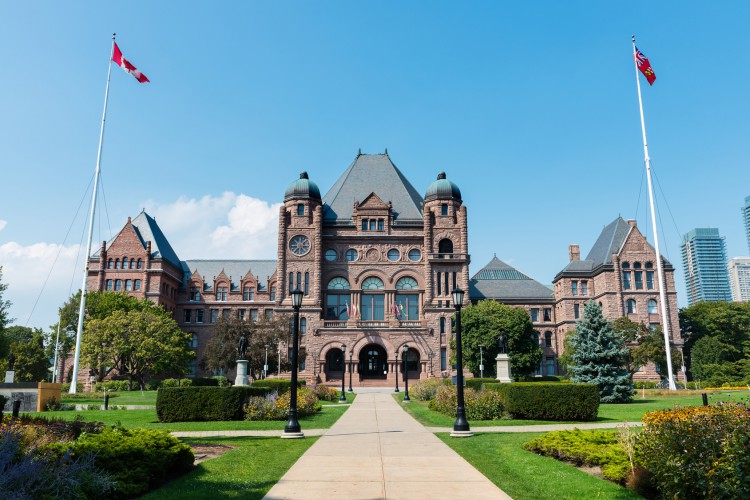 On December 1, 2015, the Government passed new legislation that will amend the Energy Consumer Protection Act and the OEB Act. Royal assent was received on December 3, 2015. The amendments will come into force on a date to be named by proclamation from the Lieutenant Governor.

When first presented, this legislation had been titled "The Strengthening Consumer Protection and Electricity System Oversight Act, 2015." We discussed the implications of the new legislation in an earlier post.

The amendments to the Energy Consumer Protection Act will ban door-to-door sales for energy contracts. Additionally, the amendments provide that Regulations and/or OEB Codes may be created to prescribe the manner in which retailers determine the prices charged for retailing of electricity and gas.

The amendments to the OEB Act address a number of items, including:

Now that this legislation has been passed, we expect that the Board will proceed with the second phase of its review of its intervenor participation model. That initiative was discussed in an earlier post.