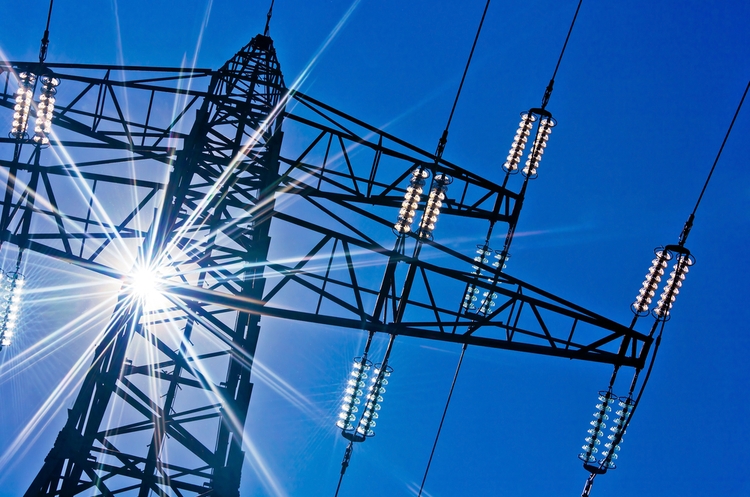 On July 9, 2019, the Ontario government posted a Proposal of planned changes to regulations under the Ontario Rebate for Electricity Consumers Act, 2016 that are intended to allow for and direct expanded on-bill rebates or credits for Ontario electricity consumers. The plan is that the new rebate will combine the existing 8% “Ontario Rebate for Electricity Consumers” as well as the savings from the previously-announced Global Adjustment (GA) Refinancing (described here and here).

The proposed changes are consistent with the government’s announced plans at the time that recent legislation intended to reform the Ontario Energy Board and reduce electricity costs was passed (described in an earlier post). It is not clear, though, how far the expanded rebate will go to meet the government’s plan to “work towards an overall reduction of 12% to electricity rates.”

The Proposal (which is published on the Regulatory Registry) indicates that the changes to applicable regulations will include the following:

The proposed changes would go into effect on November 1, 2019. Comments on the government’s Proposal are invited until August 9, 2019.