OEB's New Rules for Electricity Retailers and Gas Marketers to be Implemented on January 1, 2017 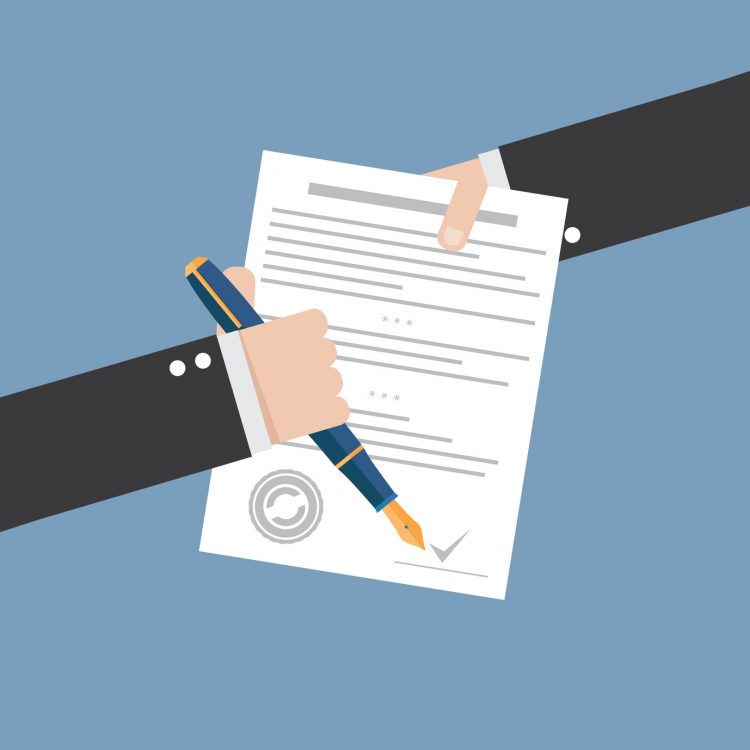 On September 8, 2016, the OEB issued a Revised Notice of Proposal detailing new rules that will apply to electricity retailers and gas marketers in Ontario beginning on January 1, 2017. These new rules are intended to implement recommendations that were set out in the OEB's June 2015 report to the Minister of Energy, Consumers Come First: A Report of the Ontario Energy Board on the Effectiveness of the Energy Consumer Protection Act, 2010. The new rules are also intended to reflect and implement the changes to the Energy Consumer Protection Act (ECPA) that were enacted through Bill 112. The updated ECPA (including changes to the applicable Regulation) will come into force on January 1, 2017.

In previous posts, we have explained the recommendations in the OEB's Report, and have described the changes to the ECPA set out in Bill 112 and amended Regulations that are intended to address those recommendations.

The OEB's Revised Notice of Proposal indicates changes in relevant OEB Codes to business practices and requirements for electricity retailers and gas marketers. This builds upon comments received from stakeholders in response to the OEB's October 2016 Notice of Proposal on the same topic (described in an earlier post).

Key items in the Revised Notice of Proposal include the following:

Interested parties are invited to submit comments on the Revised Notice of Proposal by October 5, 2016.