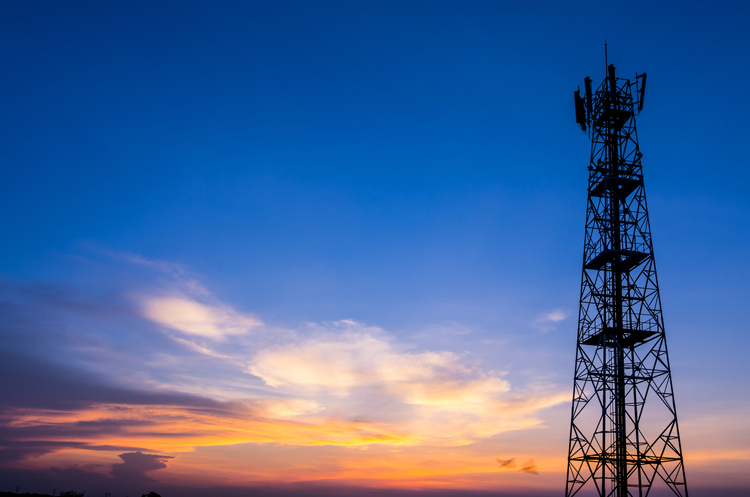 On July 30, 2015, the OEB issued a letter indicating that it has decided to allow distributors to charge market rates for wireless pole attachments. This means that those rates will not be regulated by the OEB. The OEB will be initiating a proceeding to amend distributor licences in the near future.

While the rates to be charged for wireless pole attachments will not be regulated, that does not mean that the distributors can retain the associated revenues for their shareholders. Instead, the revenues will be credited as an offset to the distributor's revenue requirement. It is not clear whether the OEB will adopt the suggestion made in the consultation that a distributor be allowed to retain a portion of the wireless pole attachment revenues, as an incentive to maximize the amounts received for the benefit of ratepayers.

Finally, it should be noted that the OEB's determination applies only to the rates charged for the attachment of wireless telecommunications devices to utility poles. The pole attachment fees charged to Canadian carriers (as defined by the Telecommunications Act) for other uses will continue to be subject to rate regulation. In that regard, the debate continues about the proposed new pole attachment fees to be charged by Hydro One. We addressed that issue in previous posts (found here and here). On July 29, 2015, the OEB issued a new procedural order setting out a process to consider Hydro One's proposed increase to its pole attachment charge.