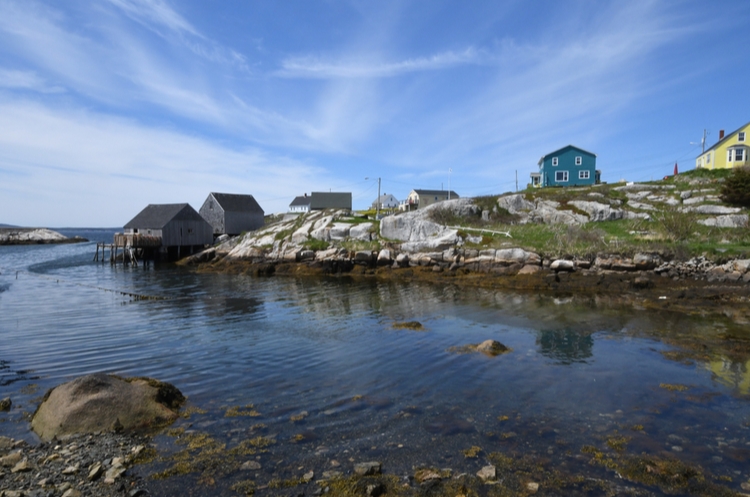 Almost a year after receiving Nova Scotia Power Incorporated’s (NSPI) application, the Nova Scotia Utility and Review Board (UARB) has approved the $133.2 million Advanced Metering Infrastructure (AMI) project that is expected to see the installation of 500,000 digital smart meters in Nova Scotia by 2020.

NSPI’s application indicates that the installation will not cost Nova Scotian customers any money in the long run. NSPI estimates that the overall cost of the project, $169.8 million (inclusive of capital and operating costs), will be offset by savings of $207.9 million that will result in a net benefit of $38.1 million.

The largest benefit forecasted for the project involves the reduction of meter reading and field work. NSPI estimates that the AMI will eliminate 99% of manual meter reading and 55% of other meter-related service order field work, which leads to a projected annual cost saving of $4.6 million.

In their decision, the UARB stated that their approval of the AMI project was subject to certain conditions that addressed their lingering concerns, some of which include:

With the UARB approval, Nova Scotia joins a growing number of jurisdictions that have also embraced digital smart meters. However, they will be aware of the difficulties faced in some other provinces after implementing the smart meter systems.

Despite the experiences of those other provinces, NSPI is confident about the promise of its smart meters. Over time it will become clear whether the promised savings materialize.