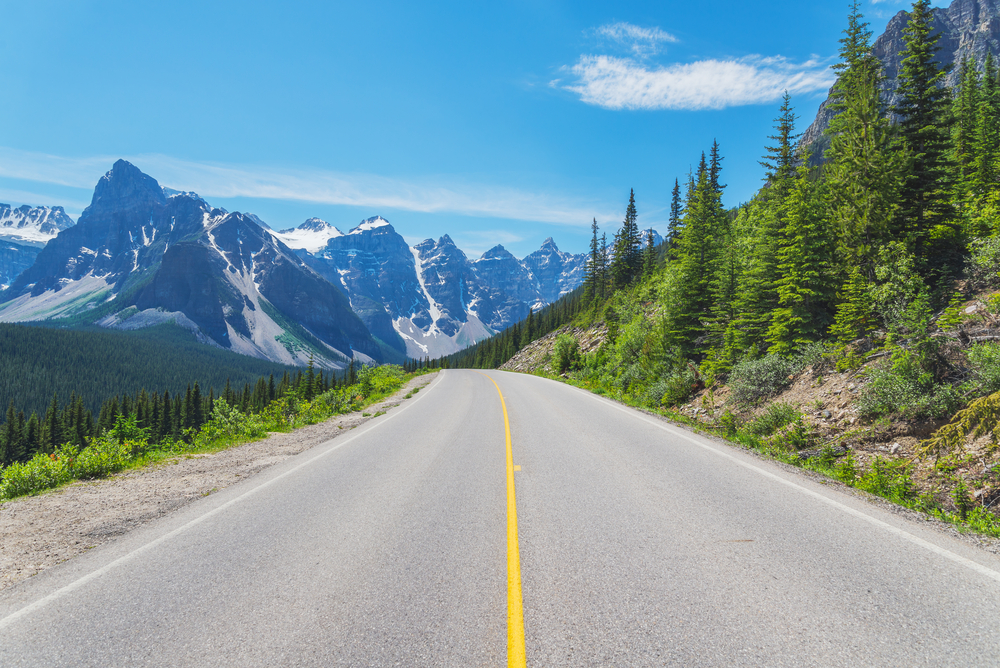 A recent Federal Court decision has granted the British Columbia Attorney General an interlocutory (interim) injunction suspending the operation of Alberta’s Preserving Canada’s Economic Prosperity Act (also known as Bill 12, and sometimes referred to as the “turning off the taps” legislation). The decision prevents Alberta from making orders under section 2(2) of Bill 12 until the Federal Court makes a determination on British Columbia’s claim that the legislation is unconstitutional.

As we described in a prior post, the Alberta government passed Bill 12 – Preserving Canada’s Economic Prosperity Act on May 16, 2018, giving the province the ability to limit the export of oil and gas from the province. Bill 12 is aimed squarely at the Government of British Columbia’s opposition to the Trans Mountain pipeline project, a pipeline running from Edmonton, Alberta to Burnaby, British Columbia. Bill 12 gives Alberta the authority to require companies to obtain a licence before exporting oil or gas from Alberta via pipeline, rail or truck. Companies would not be automatically required to apply for an export licence. Rather, licences would only be required if the energy minister determined that it was in the public interest, including whether there was adequate pipeline capacity to maximize the return on Alberta’s oil and gas resources. Companies that do not comply may face fines of up to $10 million per day.

The Alberta legislation is responsive to legislative amendments in British Columbia that were intended to regulate the shipment of “most forms of heavy crude oil and all bitumen and blended bitumen products” and require permits for shippers whose volumes increase beyond prior levels. The B.C. Court of Appeal recently decided against the proposed legislative amendments, holding that British Columbia does not have jurisdiction to regulate the shipment of “heavy oil” through the province. The B.C. government is seeking leave to appeal the decision to the Supreme Court of Canada.

After the Alberta legislation was passed, the British Columbia Attorney General brought an action in the Alberta Court of Queen’s Bench, seeking to strike down Bill 12 for being unconstitutional. In a decision released in February 2019, the Court held that the action was premature because Bill 12 was not yet in force. After the legislation was proclaimed into force, the Attorney General of British Columbia re-commenced the lawsuit. In a decision released in July 2019, the Alberta Court of Queen’s Bench made a prima facie determination that the Federal Court is the proper forum for intergovernmental disputes and stayed the Alberta action.

British Columbia seeks a declaration that the Act is unconstitutional. … It argues that the Act regulates interprovincial commerce, which is an area of exclusive federal jurisdiction, and that it is not saved by the exceptions contained in section 92A of the Constitution Act, 1867. Moreover, it asserts that the Act contravenes the prohibition of interprovincial customs duties in section 121 of the Constitution Act, 1867. According to British Columbia, the only purpose of the Act is to allow Alberta to cut British Columbia’s main source of petroleum products, in retaliation for its perceived opposition to the Trans Mountain pipeline expansion project.

In early September 2019, the Federal Court heard competing preliminary motions from Alberta (to dismiss the case for lack of jurisdiction) and British Columbia (for an interlocutory injunction pending determination of the case).

The Court declined to grant Alberta’s motion, finding that the provinces have “opted into” the Federal Court’s jurisdiction over interprovincial disputes.

The Court granted British Columbia’s motion, finding that the three-part test for an interlocutory injunction has been met: (i) there is a serious question to be tried; (ii) the applicant will suffer irreparable harm if the injunction is refused; and (iii) the balance of convenience favours the applicant. In its analysis, the Court observed that the legislation appears directed solely at British Columbia and may be discriminatory in its aim and effect and agreed that there would be irreparable harm from the disruption of supply of petroleum products. After observing that British Columbia appears to have a strong case, the Court concluded that the balance of convenience favours granting an injunction until the matter can be finally determined.

The result of Federal Court’s decision is that the operation of Bill 12 to “turn off the taps” will be suspended until the Court hears and determines the merits of British Columbia’s constitutional challenge.