B.C. Does Not Have Jurisdiction to Regulate the Shipment of Bitumen Through the Province 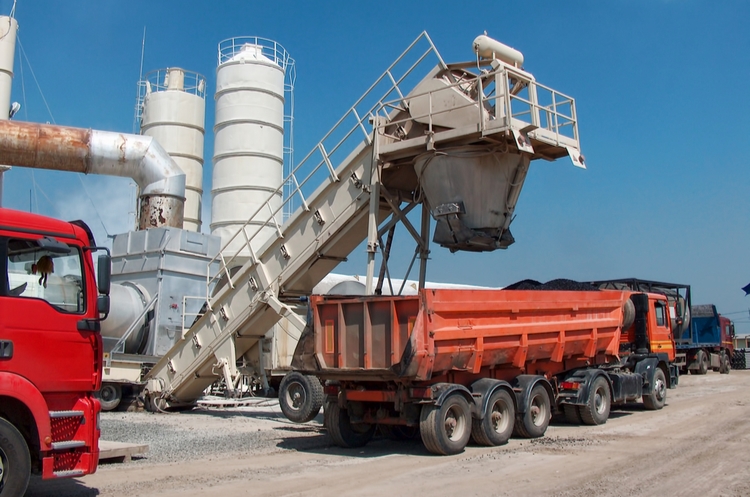 A year ago, the Government of British Columbia submitted a reference to the Court asking to confirm whether proposed amendments to the Environmental Management Act (EMA) were intra vires. You can read more about the reference, here.

At the centre of the reference is proposed Part 2.1 of the EMA. The purpose of the proposed amendment is “the protection of the environment, the health and well-being of British Columbians and their communities from the adverse effects of hazardous substances, and the implementation of the ‘polluter pays’ principle.” The effect of the proposed amendment is to regulate the shipment of “most forms of heavy crude oil and all bitumen and blended bitumen products” and require permits for shippers whose volumes increase beyond prior levels.

The Court answered “no” to the first question and did not consider the remaining two questions.

At the outset, the Court framed the reference as strictly a matter of jurisdiction and not “whether the planned Trans Mountain pipeline expansion (“TMX”) should be regulated to minimize the risks it poses to the environment — that is a given.”

British Columbia conceded the TMX expansion is an interprovincial undertaking, but it maintained “the expansion and operation of the pipeline as a carrier of heavy oil will have a disproportionate effect on the interests of British Columbians, as compared with other Canadians.” Accordingly, the province argued the proposed amendments fall under “Property and Civil Rights in the Province” or “Matters of a merely local or private nature” under section 92 of the Constitution Act, 1867.

Both Canada and British Columbia acknowledged that in certain circumstances some jurisdictional overlap is unavoidable; however, in this case, Canada contended “the proposed addition is targeted legislation and would effectively lead to a situation of concurrent jurisdiction, contrary to the exclusive authority contemplated by the Constitution Act.” Canada argued that the National Energy Board Act and related statutes create a comprehensive scheme for the regulation of interprovincial pipelines, including environmental protection.

The unanimous five member panel of the British Columbia Court of Appeal sided with Canada. While “both levels of government have jurisdiction over aspects of the environment,” the Court ultimately concluded that the proposed amendments are ultra vires because they apply directly to an interprovincial undertaking and have the potential to “stop [the TMX project] in its tracks.” Furthermore, the effect of proposed Part 2.1 of the EMA is “to usurp the role of the NEB.” While the TMX project impacts British Columbia, it is “not only a ‘British Columbia project’.” Accordingly, the Court concluded that jurisdiction over the pipeline properly belongs to federal jurisdiction:

Both the law relating to the division of powers and the practicalities surrounding the TMX project lead to the conclusion, then, that the pith and substance of the proposed Part 2.1 is to place conditions on, and if necessary, prohibit, the carriage of heavy oil thorough an interprovincial undertaking. Such legislation does not in its pith and substance relate to “Property … in the Province” or to “Matters of a merely local or private Nature,” but to Parliament’s jurisdiction in respect of federal undertakings under s. 92(10) of the Constitution Act. Contrary to [British Columbia’s] submission, this conclusion does not reflect a ‘sea change’ in the law, a return to ‘watertight’ compartments of jurisdiction or a diminution of co-operative federalism. Rather it reflects the more basic principle that ss. 91 and 92 provide for “exclusive” heads of power that have substantive content.

British Columbia has announced that it will appeal the decision to the Supreme Court of Canada.