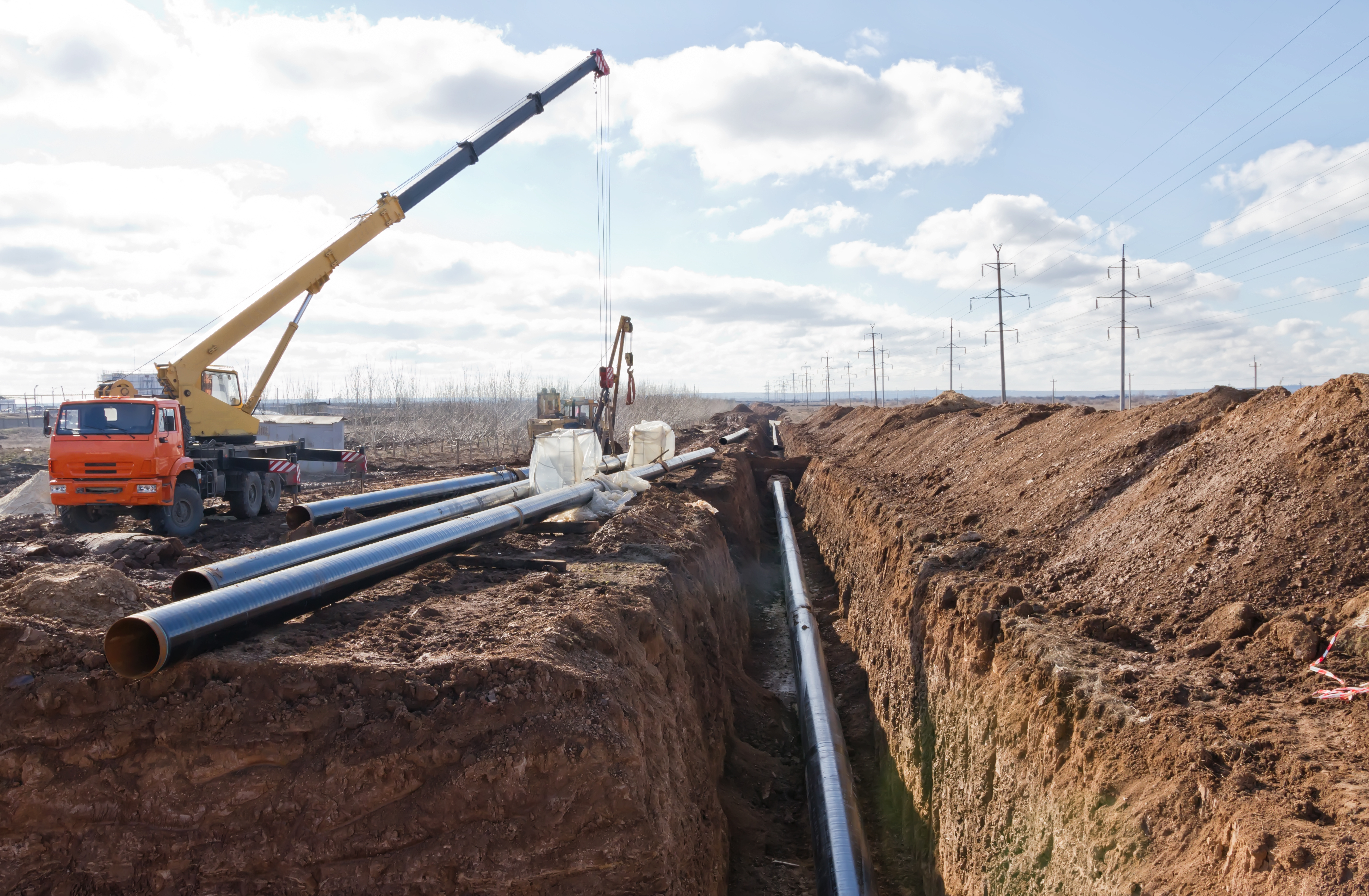 The Trans Mountain pipeline, which transports oil from Sherwood Park, Alberta to Burnaby, British Columbia, was granted a right-of-way-easement indenture in 1955 that facilitated the construction and operation of a pipeline through the Coldwater Reserve near Merritt, British Columbia, for approximately 6.5 kilometres. At the time, Coldwater received $1,292.00 as consideration for the easement, plus $1,125.09 as compensation for its damages and loss of timber. The indenture agreement for the pipeline prohibited the Trans Mountain Oil Pipe Line Company from assigning the rights granted to it under the easement without the approval of the Federal Government.

In 2007, Kinder Morgan assumed management and control of the Trans Mountain pipeline, and applied to the National Energy Board (NEB) in 2013, seeking an expansion of the pipeline that would nearly triple its capacity from 300,000 to 890,000 barrels per day. Coldwater expressed concern to the Federal Government about the proposed expansion, and requested that the minister at the time, the Honourable Bernard Valcourt, update the terms of the indenture to grant Coldwater greater compensation and modernize its terms on environmental practices and improved rights for the Band, among other things.

In December 2014, the Minister consented to an assignment of the easement indenture from one affiliate of Kinder Morgan to another, despite Coldwater’s opposition. Coldwater applied to the Federal Court (FC) for judicial review of the Minister’s decision consenting to the assignment. All parties agreed that the Minister owed a fiduciary duty to Coldwater in deciding whether to consent to the assignment of the easement indenture. At issue was the scope of the Minister’s fiduciary duty and its proper discharge. In its decision, the FC found that the existence of a fiduciary duty and the content of the duty are questions of law, reviewable on the standard of correctness, whereas the discharge of the duty is reviewable on the standard of reasonableness. The FC held that the Minister was not required to alter the terms of the 1955 indenture to increase the compensation paid to Coldwater, and concluded that his decision not to do so was reasonable.

On appeal to the FCA, the issue was whether the Minister directed his attention to the adequacy of the consideration Coldwater received. The FCA concluded that the Minister confined his consideration to the ability of Trans Mountain to carry out the terms of the easement indenture, and failed to consider Coldwater’s concerns about compensation and the terms of the agreement in consenting to the assignment.

The FCA found that the Minister was required to account for the best interests of Coldwater and to ensure that the use and enjoyment of its land were minimally impaired, which required that the Minister look beyond the corporate capacity of the proposed assignee. The FCA found that the FC erred in its application of the reasonableness standard to the discharge of the Minister’s fiduciary duty towards Coldwater, and held that the Minister’s consent to the assignment was unreasonable because he failed to assess the overall impact of the easement’s continuation on Coldwater’s right to use and enjoy its land. In the result, the FCA ordered the current Minister of Crown-Indigenous Relations and Northern Affairs, the Honourable Carolyn Bennett, to reconsider the matter. The Minister’s redetermination will likely involve an assessment of whether Coldwater was adequately compensated for the easement assignment and whether the terms of the indenture agreement should be modernized.