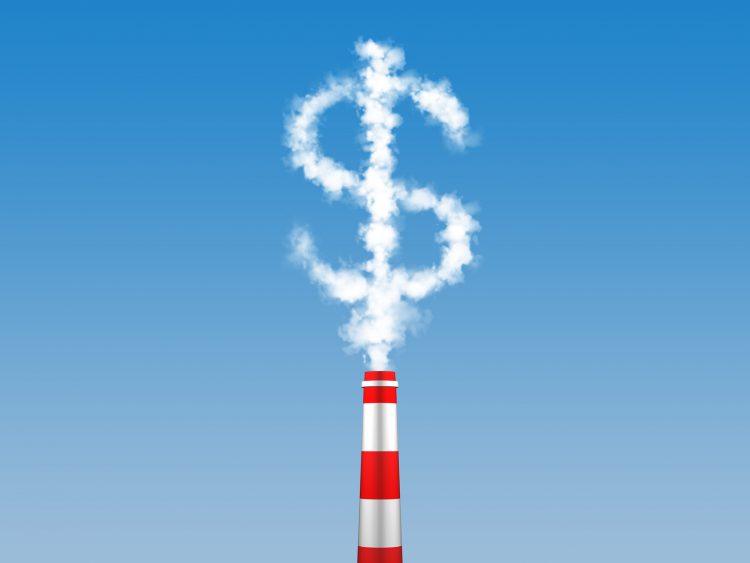 The appeal was brought by the California Chamber of Commerce and was supported by manufacturers and others. At issue in the appeal was whether the auction sale of emissions credits under California's Cap and Trade program amounts to a tax. If so, then the program would be unconstitutional because it did not receive approval from two-thirds of both houses of the California legislature. By a two-to-one margin, the California Court of Appeal decided that the sale of emissions allowances is not a tax, but instead is the sale of a "valuable property interest - the privilege to pollute California's air - that may be freely sold or traded on the secondary market." The majority found that this is unlike a tax because participation is voluntary and the allowances received from participation have value.

According to a recent news article, at least one of the parties involved in the case is planning to appeal the California Court of Appeal's decision to the California Supreme Court. It is not clear when that appeal will be heard. In the meantime, the California Legislature is currently considering whether and how to extend the Cap and Trade Program beyond the 2020 expiration date. If the California Governor's current plan to extend Cap and Trade receives two-thirds approval from both houses of the Legislature, that would presumably render the current court challenges moot.

The next WCI emissions allowances auction for California and Quebec is set for May 16, 2017. There have been mixed results in recent WCI auctions (detailed in prior posts: see here, here and here) and this has been attributed to uncertainty over the future of California's Cap and Trade program. It will be interesting to see if the recent Court of Appeal decision will lead to stronger auction results. Ontario is planning to join the WCI auction process in 2018.