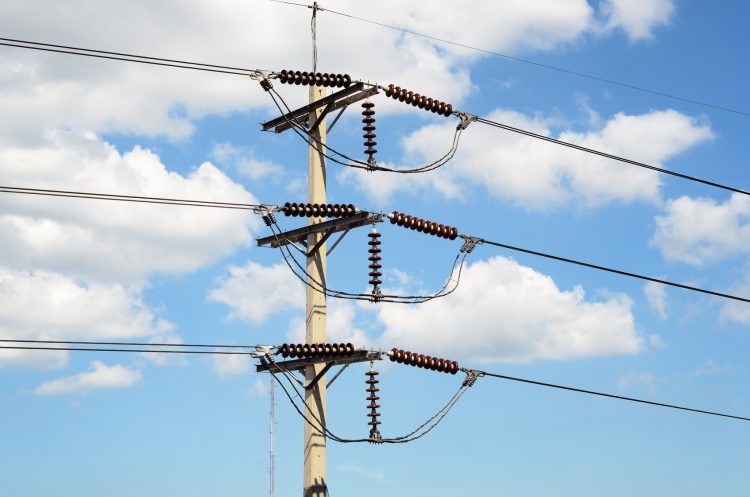 On August 4, 2016, the Ontario Energy Board (OEB) released its Decision in a motion brought by cable and telecommunications carriers (the Carriers) seeking to review and vary the OEB's prior approval of pole attachment fees charged by Hydro One Networks Inc. (Hydro One). The Carriers argued that the previously approved charge of around $37 per attachment should be reduced because it includes costs that should not be included in the fee. In the Motion Decision, the OEB agreed that the pole attachment fees should be changed, but decided that the proper charge should be increased to $41.28, mostly because the number of "attachers" per pole is lower than had been forecast (meaning that the total pole attachment costs are to be allocated to a smaller number of attachments). The result is that the Carriers will be paying more because of their review motion.

It is clear that the OEB's Motion Decision is not the final word on the level of pole attachment fees to be charged to Carriers by Ontario electricity distributors. This continues to be a contentious issue.

The Motion Decision setting Hydro One's pole attachment fees, as well as the recent OEB decisions on pole attachment fees for Toronto Hydro (set at $42, as discussed here) and Hydro Ottawa (set at $53, as discussed here), are all based on the application of the OEB's current methodology for determining such fees. That methodology, which was approved in a 2005 generic proceeding (the CCTA case), is now being revisited by the OEB.

In November 2015, the OEB commenced a generic process to determine the approach to set future wireline pole attachment fees. In an earlier post, and in a case comment published in the Energy Regulation Quarterly, we discussed the process that the OEB will undertake to review these fees, with assistance from a stakeholder working group and an expert consultant. According to the OEB (see here), its review of pole attachment fees "will consider the methodology used for determining charges, including the appropriate treatment of any revenues that carriers may receive from third parties."

As explained in a previous post, the Hydro Ottawa decision is currently under appeal by the Carriers to the Divisional Court of Ontario. That appeal is scheduled to be heard in late September 2016. Among other things, the Carriers are asking the Court to quash the Board's Order approving the pole attachment fee and to adjourn any rehearing until after the OEB completes its generic process reviewing how pole attachment fees should be set in the future. In the meantime, though, there does not appear to have been any progress in the OEB's generic proceeding (the record of the case shows no filings since February 2016).

It will be interesting to see how the various proceedings related to pole attachment fees (including any appeal by the Carriers of the Motion Decision) develop. While it seems quite likely that future pole attachment fees will be much higher than the amount set in the CCTA case ($22 per attachment), it is by no means clear what will the future level will be.