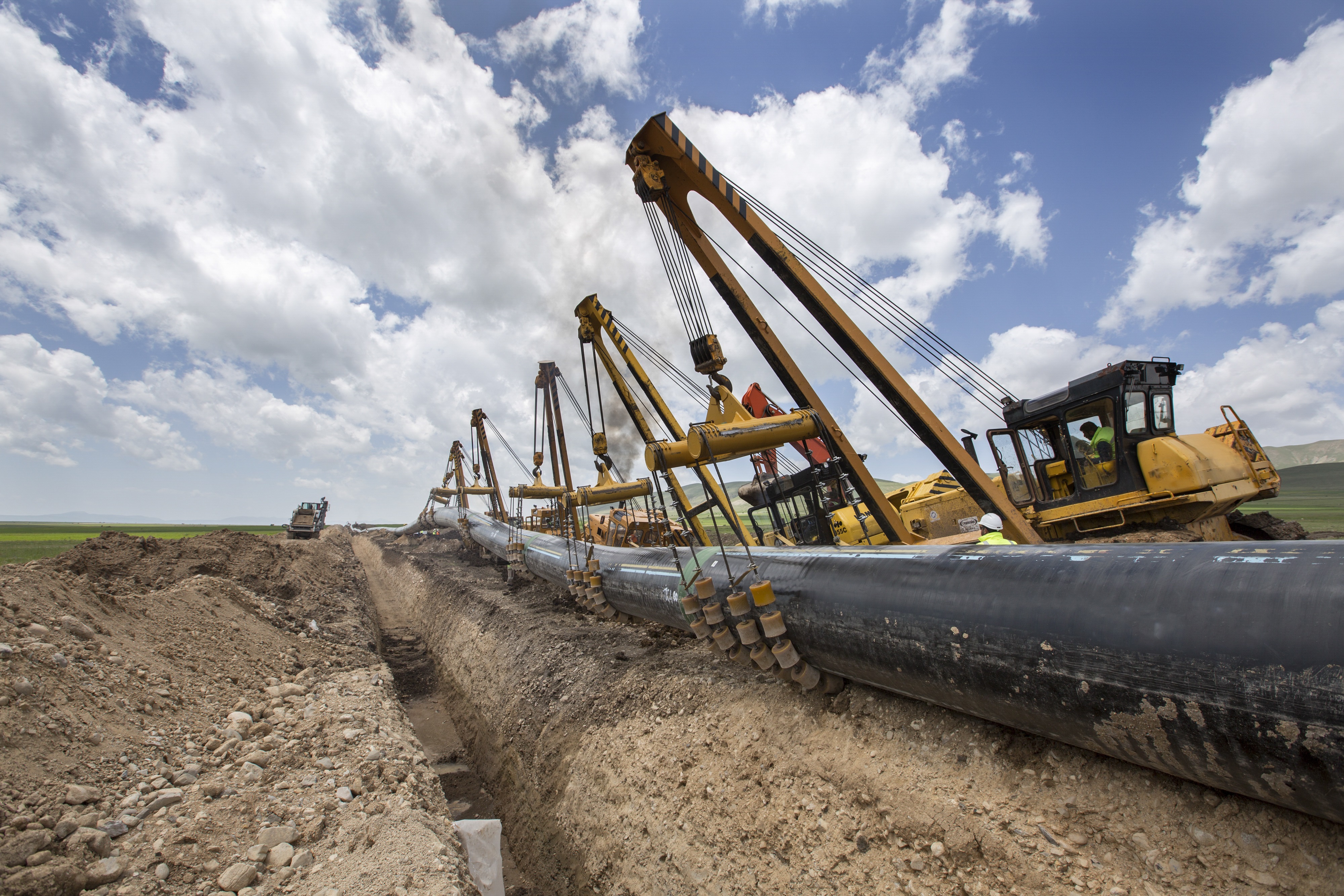 The National Energy Board (NEB) has determined that the Coastal GasLink Pipeline Project (CGLP) does not fall within its jurisdiction. The CGLP is a proposed 670 km natural gas pipeline entirely within the province of British Columbia that would supply the LNG Canada Project. The CGLP was authorized by, and is currently regulated by, the British Columbia Oil and Gas Commission. As discussed in an earlier post, an NEB proceeding was prompted by an application by Michael Sawyer in July 2018, who argued that the CGLP, along with the existing NOVA Gas Transmission Ltd. (NGTL) System, comprise of a single federal undertaking and is therefore subject to federal regulation under the NEB.

In his application, Mr. Sawyer referred to the Federal Court of Appeal’s decision regarding the NEB’s jurisdiction over the proposed Prince Rupert Gas Transmission Project (PRGTP). In that decision, the FCA found that there was a prima facie case that the PRGTP appeared to be functionally integrated with federally-regulated works that would also be part of a planned supply to an LNG facility. The case was remitted back to the NEB for determination over the jurisdictional issue, but the PRGTP was cancelled and therefore the NEB did not determine the jurisdictional issue.

In October 2018, the NEB found that there is a prima facie case that the CGLP may form part of a federal undertaking and could be subject to regulation under the NEB Act. As described in another post, the NEB decided that it would “hold a process to fully consider the jurisdictional matter.” It emphasized that deciding the prima facie decision “is not a determination that the Project is under federal jurisdiction and regulated by the NEB.” The matter then proceeded to a hearing in the winter and spring of 2019 which involved 13 active participants and both written and oral evidence. The purpose of the proceeding was to determine the jurisdictional question of whether the CGLP forms part of a federal work or undertaking under section 92(10)(a) of the Constitution Act, 1867.

On July 26, 2019, the NEB released its final decision and determined that the CGLP does not fall within federal jurisdiction. The NEB concluded that “the Project does not form a part of the NOVA Gas Transmission Ltd. System, and is not vital or integral to it, or any other federally regulated pipeline.”

In coming to this conclusion, the NEB applied the test in Westcoast Energy Inc. v. Canada (National Energy Board) (Westcoast) to assess “whether the CGL Pipeline is a distinct local work or undertaking providing service solely within the province of British Columbia, or, rather, whether the pipeline is part of, or integral to, a larger interprovincial transportation work and undertaking” which would make it subject to regulation by the NEB.

The first branch of the Westcoast test asks if the project is part of a federal work or undertaking. Under this branch, it must be considered if the project is functionally integrated with a federal work or undertaking and whether the two undertakings are subject to common management, control and direction. Here, the NEB concluded that the CGLP will not be functionally integrated with the NGTL System given that it will be exclusively dedicated to the LNG Canada Project, the majority of supply to the CGLP will come from sources other than the NGTL System, and the business models of the CGLP and NGTL System are different. The NEB also concluded that although there is some overlap between the management of CGL and NGTL, the two systems are not under common management, control and direction.

The NEB concluded that the CGLP did not meet the second branch of the Westcoast test either. The second branch of the test asks if the project is integral to a federal work or undertaking. This branch requires that the federal undertaking be dependent on the local work, to which the NEB responded that they “cannot conclude that the NGTL System is dependent on the CGL Pipeline in any way.”

The NEB concluded, therefore, that the CGL Pipeline does not fall within federal jurisdiction, rather it is a local work and undertaking properly regulated by the British Columbia Oil and Gas Commission. It remains to be seen whether Mr. Sawyer will appeal this decision, as he did in relation to the PRGTP.