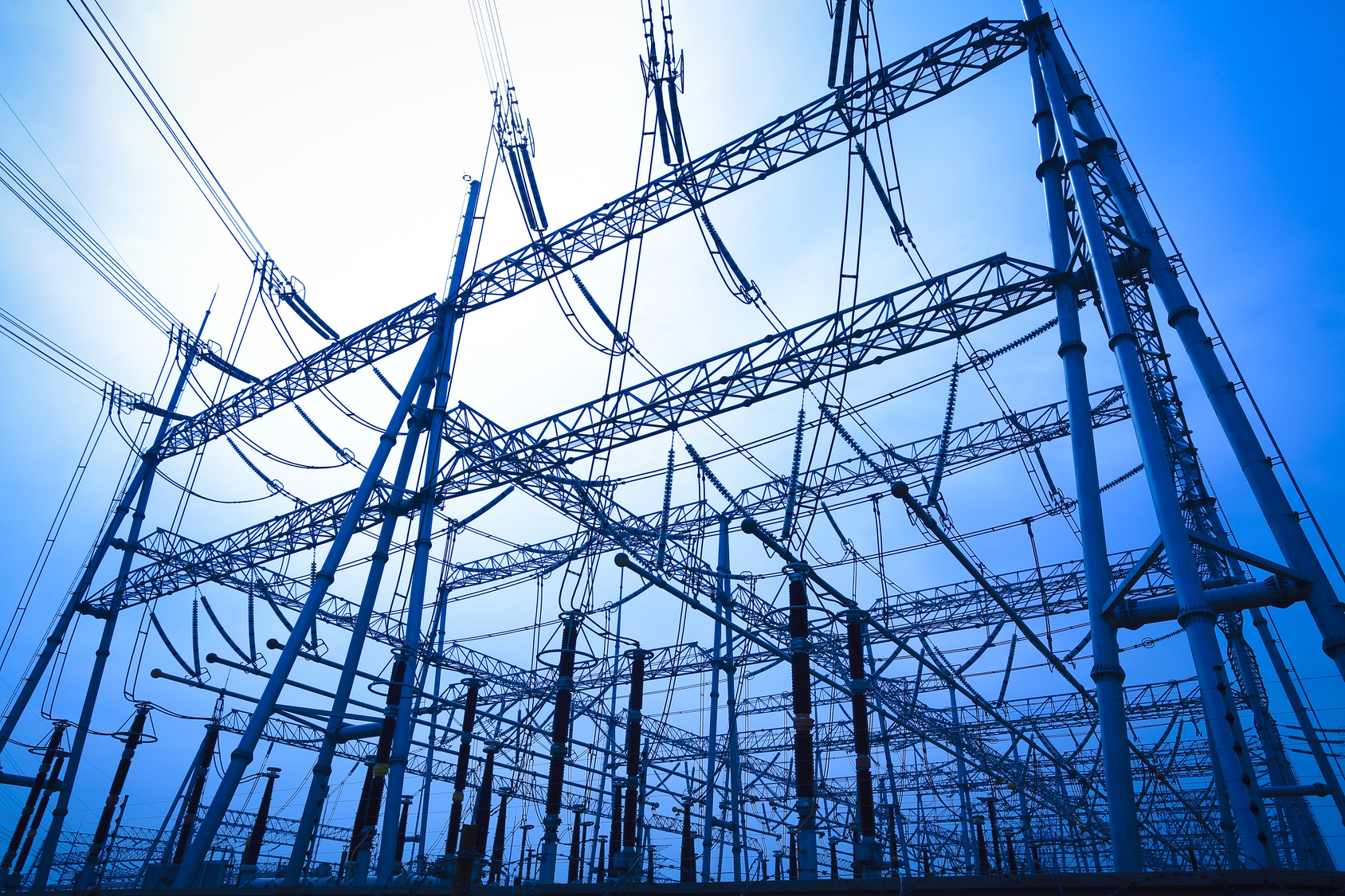 On September 28, 2017, the Ontario Energy Board (OEB) released its Decision on Hydro One’s transmission revenue requirement for 2017 and 2018. For the most part, the OEB accepted Hydro One’s forecasts and requests, although there are a number of areas where there are differences.

Hydro One is the largest electricity transmitter in Ontario (by far), and its OEB-approved costs account for the large majority of the amounts recovered in the OEB-approved “Uniform Transmission Rate.” In May 2016, Hydro One applied for approval of its transmission revenue requirement for 2017 and 2018, on a cost-of-service basis. All aspects of the case were addressed through a lengthy discovery, oral hearing and argument process. The OEB’s findings and determinations are set out in a 118 page Decision addressing each of the issues raised during the proceeding. While the precise impacts of the OEB’s determinations will not be known until a Rate Order is approved, it is clear that there will be some reductions from Hydro One’s requested 0.5% and 4.8% increases in transmission revenue requirement for 2017 and 2018.

The OEB’s Decision starts with a summary of the “Guiding Principles” that apply to its review of Hydro One’s transmission revenue requirement. Among other things, these include a focus on outcomes and value for customers (consistent with the Renewed Regulatory Framework for Electricity) and an evaluation of costs based on a “Stand Alone or Pure Utility Principle” (where only those costs related to regulated utility services are relevant).

Taking the “Guiding Principles” into account, the OEB reviewed the main requests and budget items related to Hydro One’s 2017 and 2018 revenue requirement. Some of the important determinations include the following:

As set out in the Decision, Hydro One plans to file a five-year “Custom IR” rate plan for its transmission business to cover the years after 2018. The OEB’s Decision includes a number of expectations and requirements that Hydro One must address in that future application, including third party review of system and asset planning, enhanced customer engagement and reporting on the implementation of Hydro One’s capital program.

It can be expected that certain of the OEB’s findings in the Decision will also be relevant to the current Hydro One application for a five-year “Custom IR” rate plan for the Hydro One distribution business (see here). Examples include findings and direction about compensation, income taxes and pension costs.