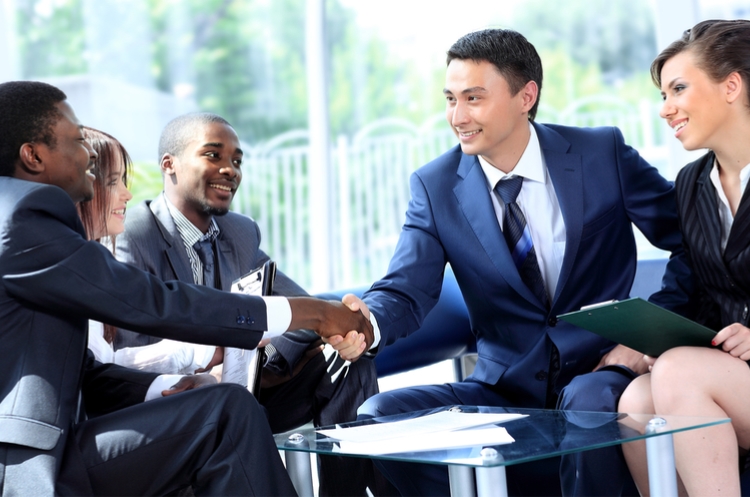 The Canadian Venture Capital and Private Equity Association (“CVCA”) released its H1 2018 VC & PE Canadian Market Overview (the “Report”), reviewing the year-to-date trends in venture capital (“VC”) and private equity (“PE”) investment in Canada. The report provided great insight into VC and PE activity in Canada. If you have not had a chance to review the entire report, we have summarized some key findings for you below. In general, the Report revealed that VC investment in Canada continued its five-year upward trajectory and is showing no signs of slowing down.

With H1 2018 already outpacing last year, VC-seekers should be excited and motivated by the current state of investment in Canada and the innovative environment that it is cultivating.

Here are our key takeaways from the Report:

Overall, the Report indicates that Canada is a hotbed for private investment in both the VC and PE areas. From our experience on the ground, there is significant deal activity as we come into the fall, with the second half of 2018 looking to be as busy as H1.

Aird & Berlis is one of the most active Canadian law firms in the venture capital space, and our Venture Finance team provides strategic legal advice to Canadian and U.S. PE/VC investors on debt and equity investments. Our experience and established connections in this sector give us an invaluable perspective and enable us to strategically contribute to the success of our clients.